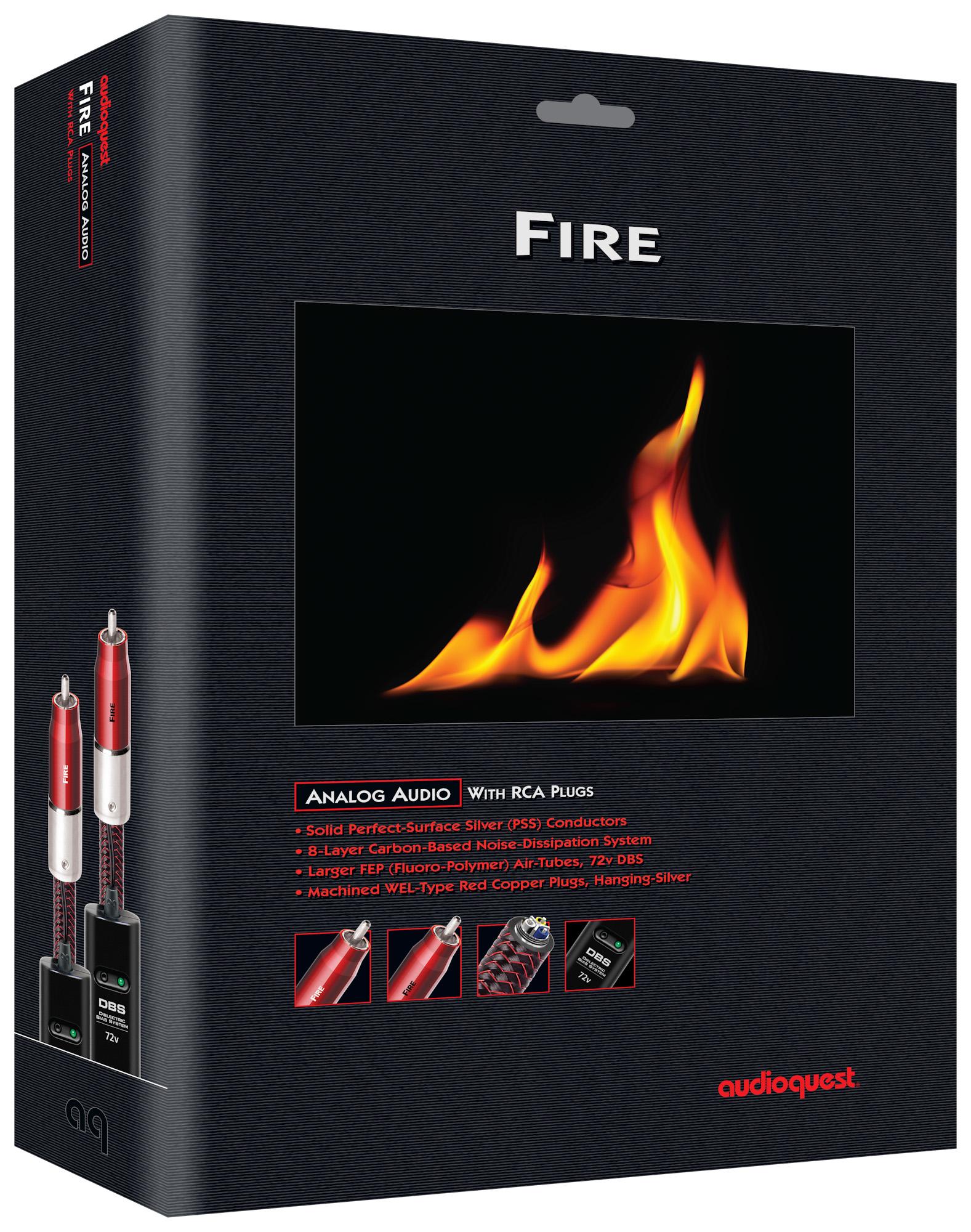 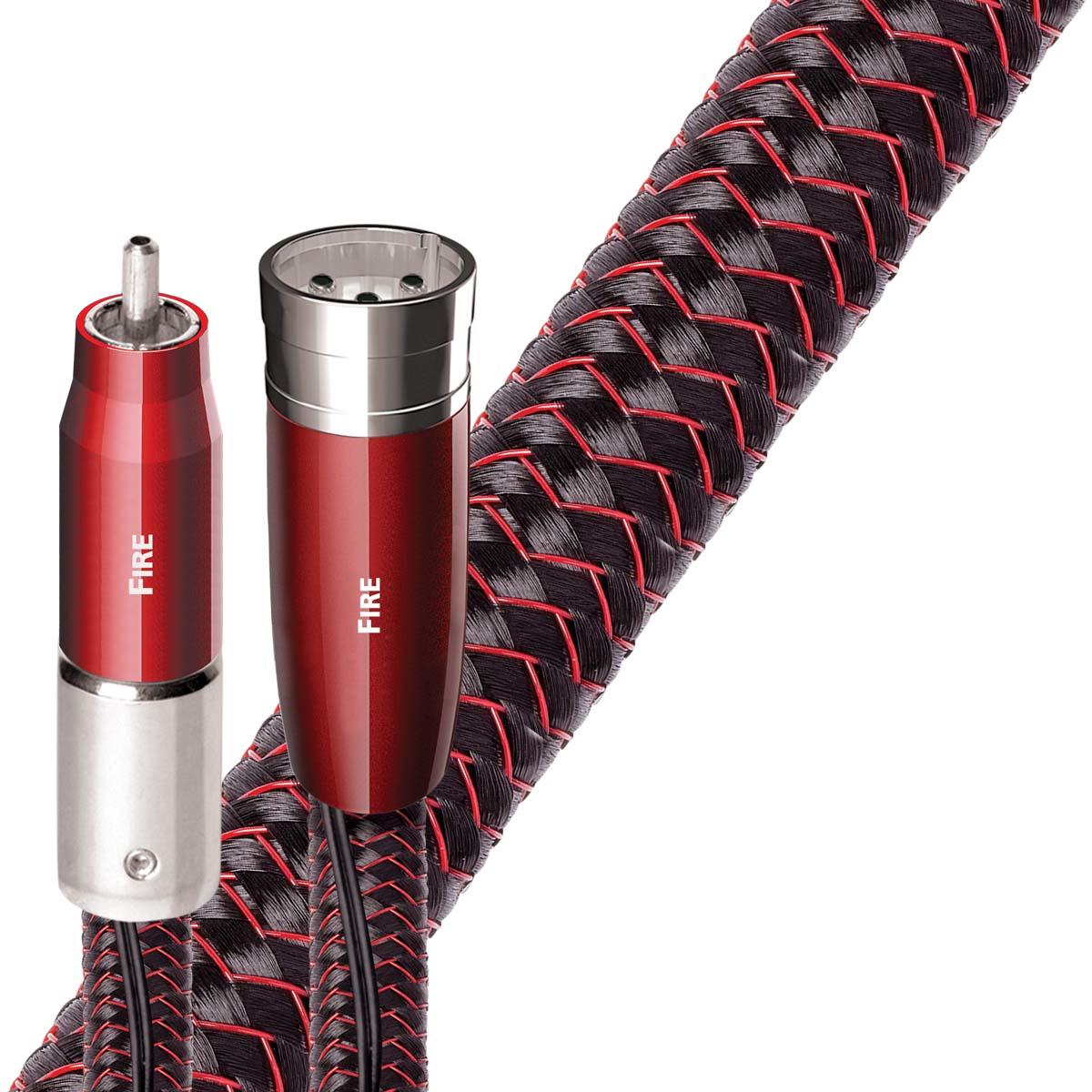 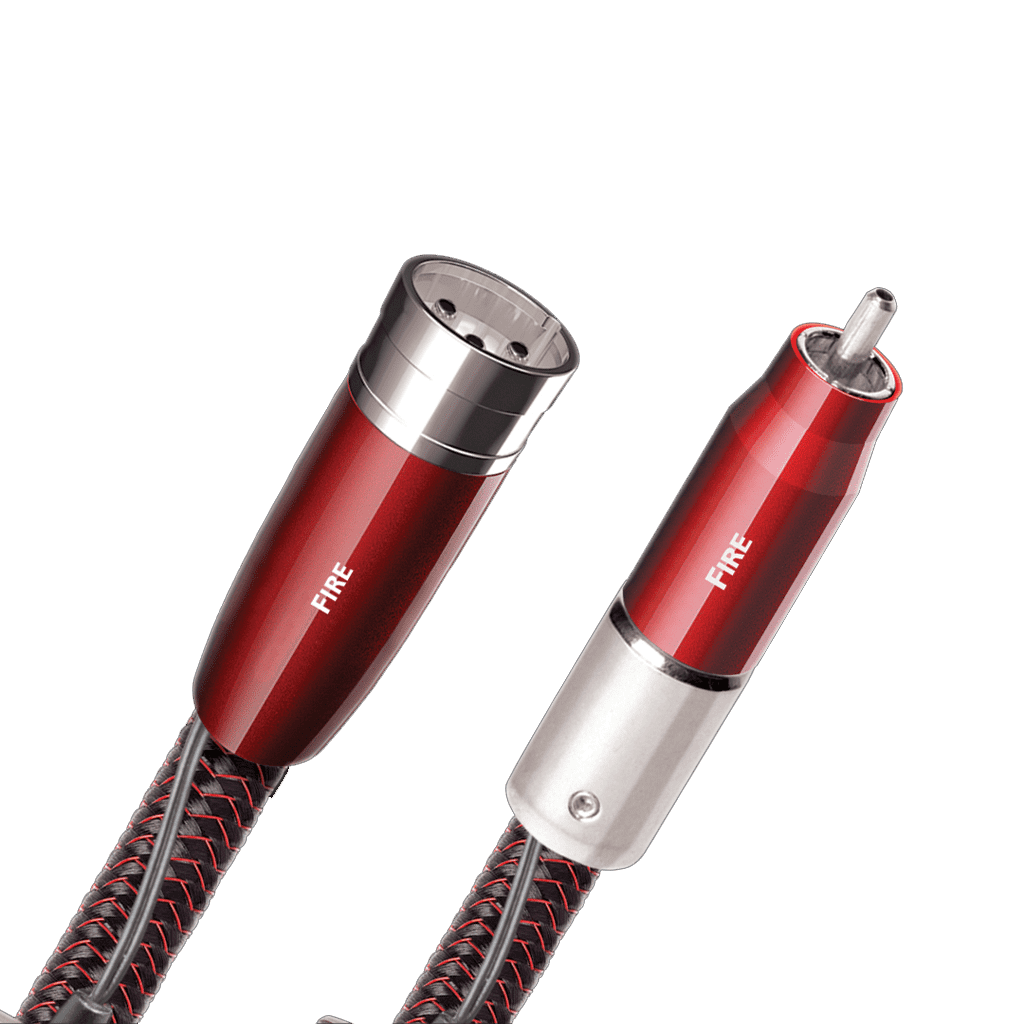 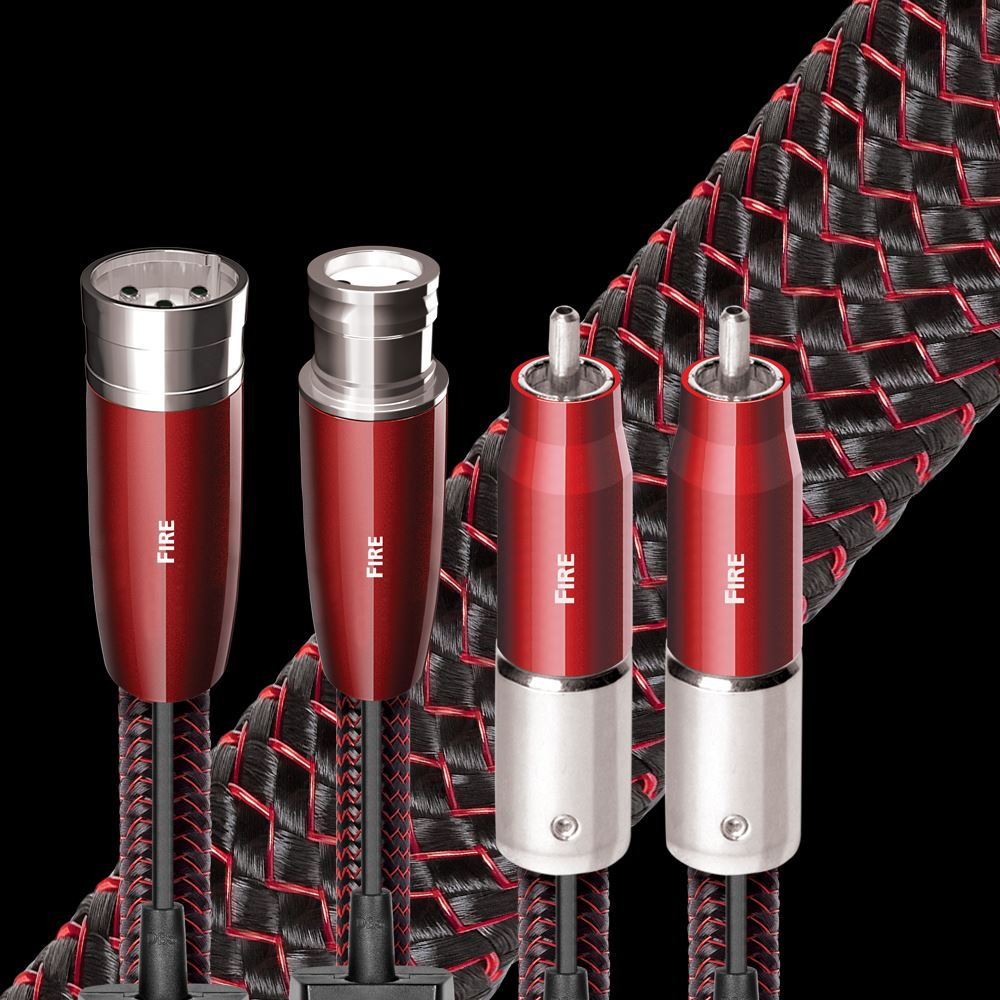 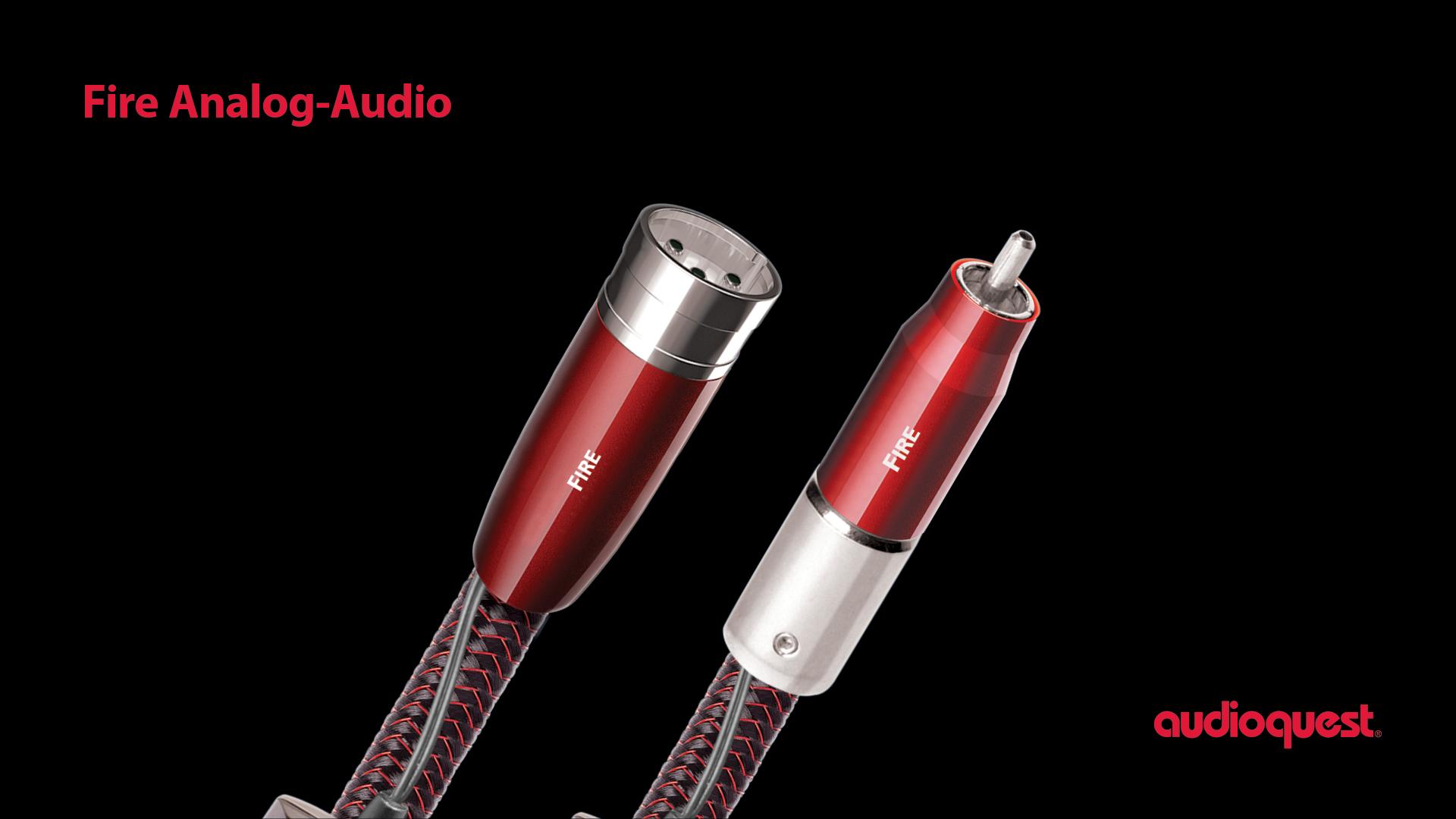 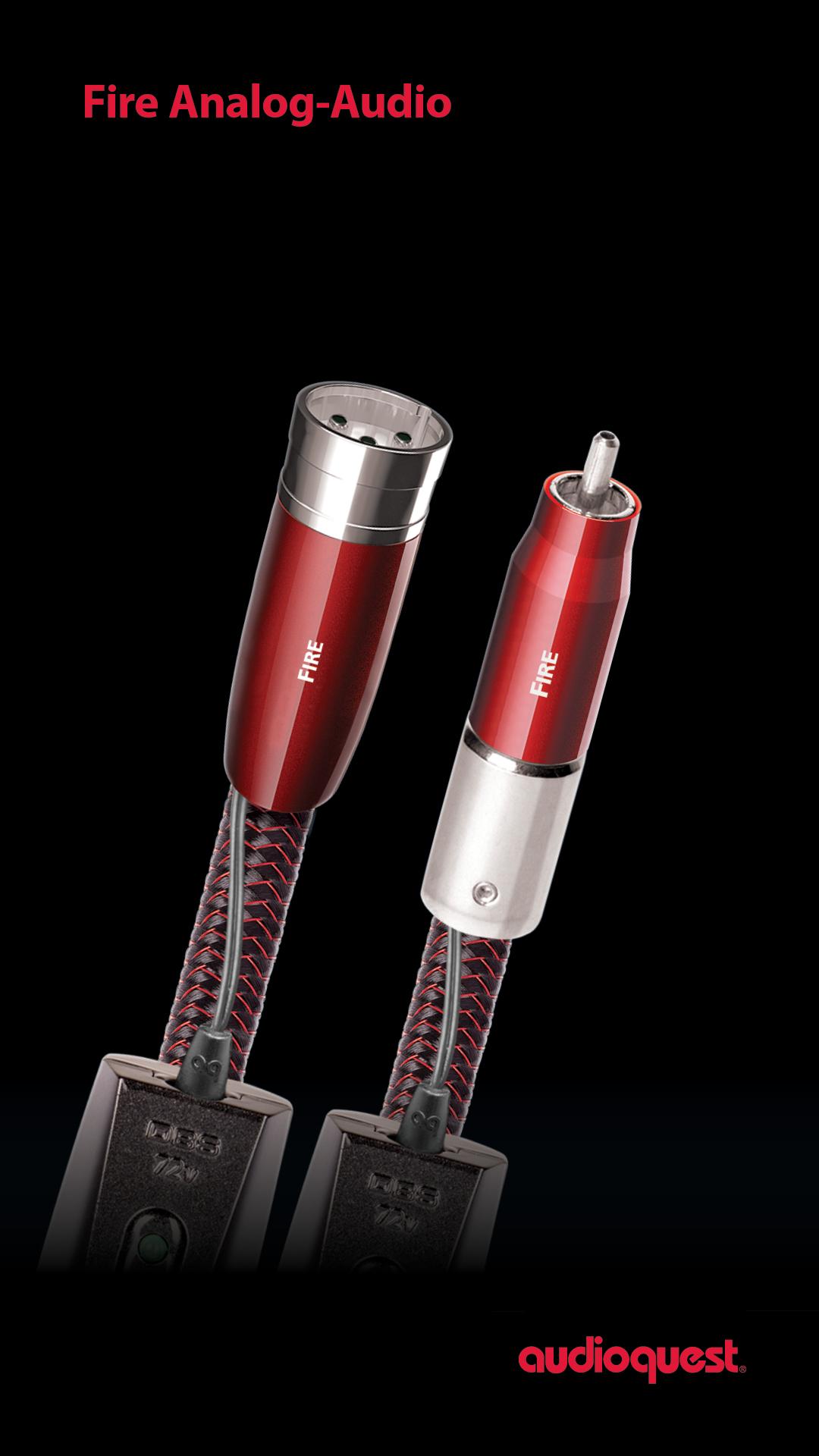 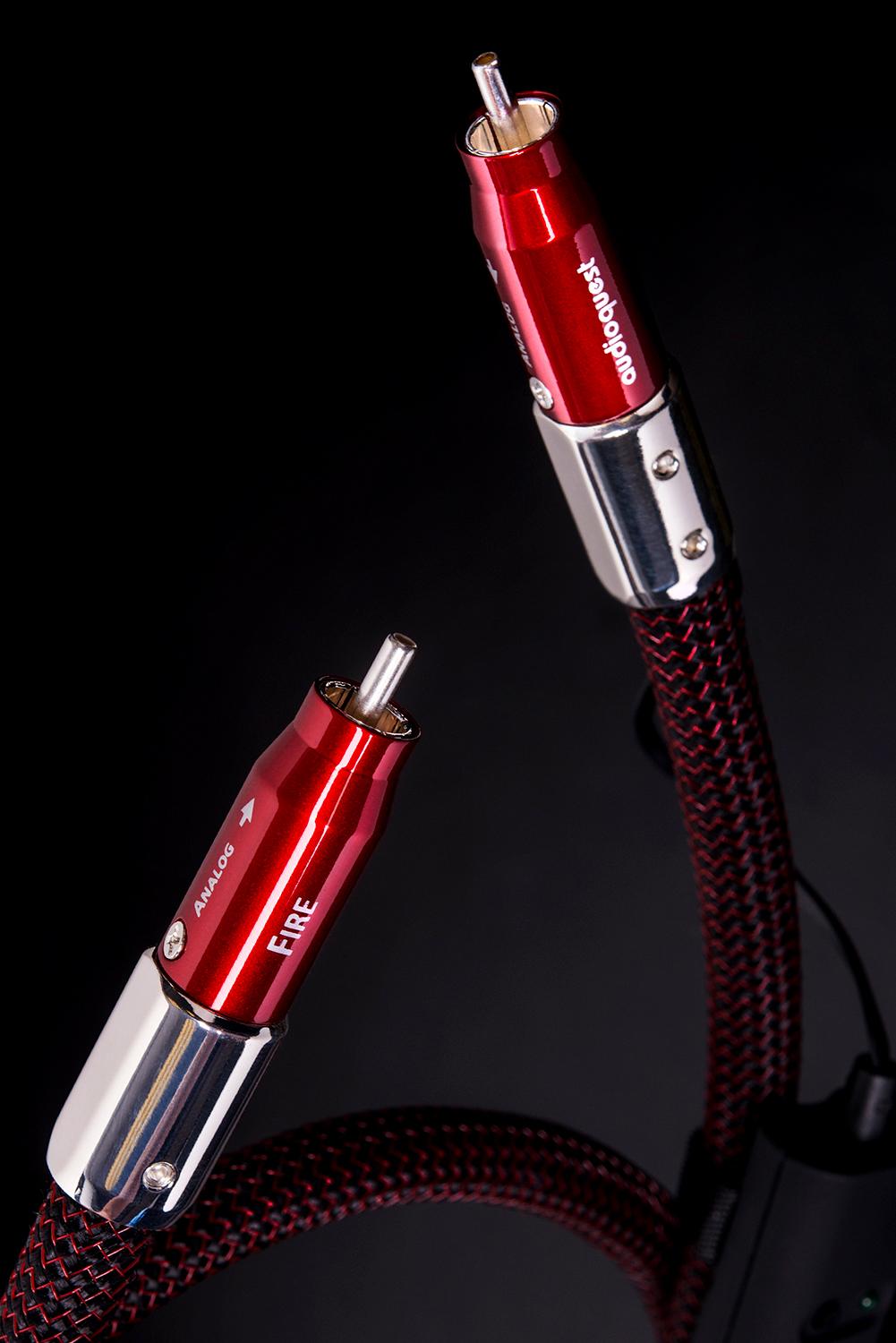 Technically speaking, fire is not an object, but an event: the rapid oxidation of a material in the chemical process of combustion by which heat, and light are released into the surrounding environment. What we typically think of as “fire”—the often mysteriously beautiful and strangely hypnotic fireplace flicker of white, yellow, or red-orange glow—is actually just the visible part of the fire’s flame, containing the superheated by-products of the fire’s incomplete exothermic reaction giving off visible light as excess energy is released. Interestingly, the cherry-red flame of a smouldering campfire measures somewhere around 700˚ Celsius; the deep orange flame of a candle, lit at a bedside or suffusing a living room with gentle aroma, typically burns at around 1000˚ Celsius; and the dazzling white flame created by a meteor as it enters Earth’s atmosphere can often exceed 1500˚ Celsius! While fire is commonly considered to be a destructive event, it can also be a very effective tool for managing and enhancing fields, forests, and wetlands: Native Americans discovered that while fire killed woody plants, it encouraged the growth of fruit-bearing shrubs and forage-producing grasslands. Of course, fire’s unique potential has been known for some time: It’s likely that humans began using fire to heat food approximately 1 million years ago. Among the classical elements, fire is commonly associated with energy, assertiveness, and passion. In Greek Mythology, the cult hero Prometheus defied the gods by providing humanity the gift of fire, thereby enabling progress and civilization. People born under the astrological signs of Aries, Leo, and Sagittarius are thought to have fire personalities: They are enthusiastic, extroverted, and, like our good friend Prometheus, they are rebellious, passionate, brave, and valiant. It’s no wonder that we have for so long been drawn to fire. A thing to be feared, respected, and loved, fire is that which drives us into the unknown, lights our way through darkness, and signals our way back home.

Any solid material adjacent to a conductor is actually part of an imperfect circuit. Wire insulation and circuit board materials all absorb energy (loss). Some of this energy is stored and then later released as distortion. Air, however, absorbs next to no energy, and FEP is the best extrudable solid insulation, absorbing less energy than other materials. The use of FEP Air-Tube insulation, with almost nothing but air around the solid conductors, improves the sound of an audio system's focus and dynamics.

All insulation between two or more conductors is also a dielectric whose properties will affect the integrity of the signal. When the dielectric is unbiased, dielectric-involvement (absorption and non-linear release of energy) causes different amounts of time delay (phase shift) for different frequencies and energy levels, which is a real problem for very time-sensitive multi-octave audio. The inclusion of an RF Trap (developed for AudioQuest’s Niagara Series of power products) ensures that radio-frequency noise will not be induced into the signal conductors from the DBS field elements. (DBS, US Pat #s 7,126,055 & 7,872,195 B1)

Our Triple-Balanced Geometry uses a separate ground-reference conductor, so the cable's shield is never used as an inferior conductor. Whether prepared with RCA or XLR plugs, the cable's three conductors ensure that the positive and negative signals have equally superior, low distortion conducting paths.

The plug design enables a perfect heat-free connection between cable and plug. The connection between the plug and conductors is made using AQ’s Cold-Welded System, which provides a superior connection that ensures that the structural integrity of the conductor is kept completely intact. The Cold-Welded System refers to a combination of high pressure at the point of contact and the use of copper- or silver-impregnated paste. XLR plugs are also available. 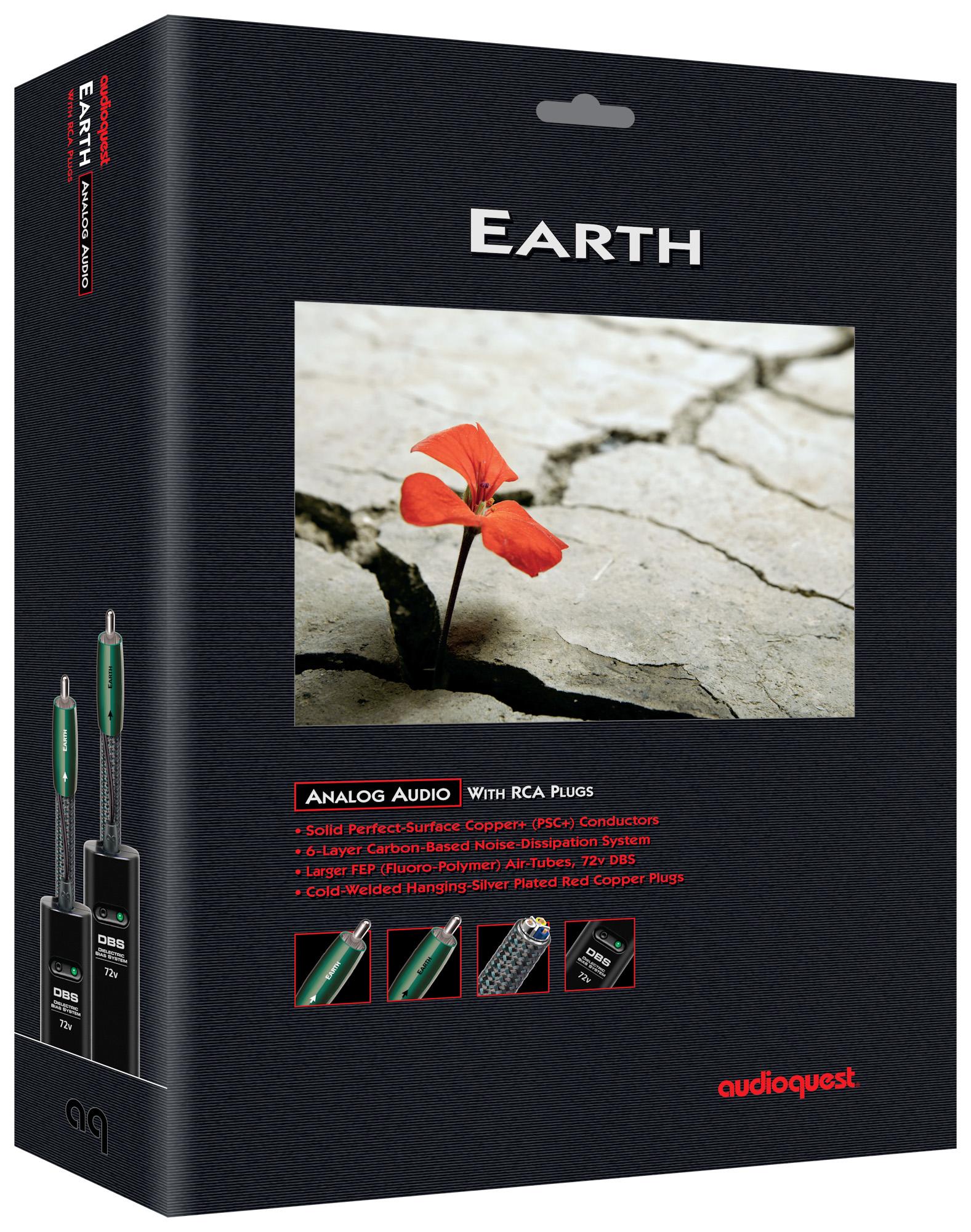 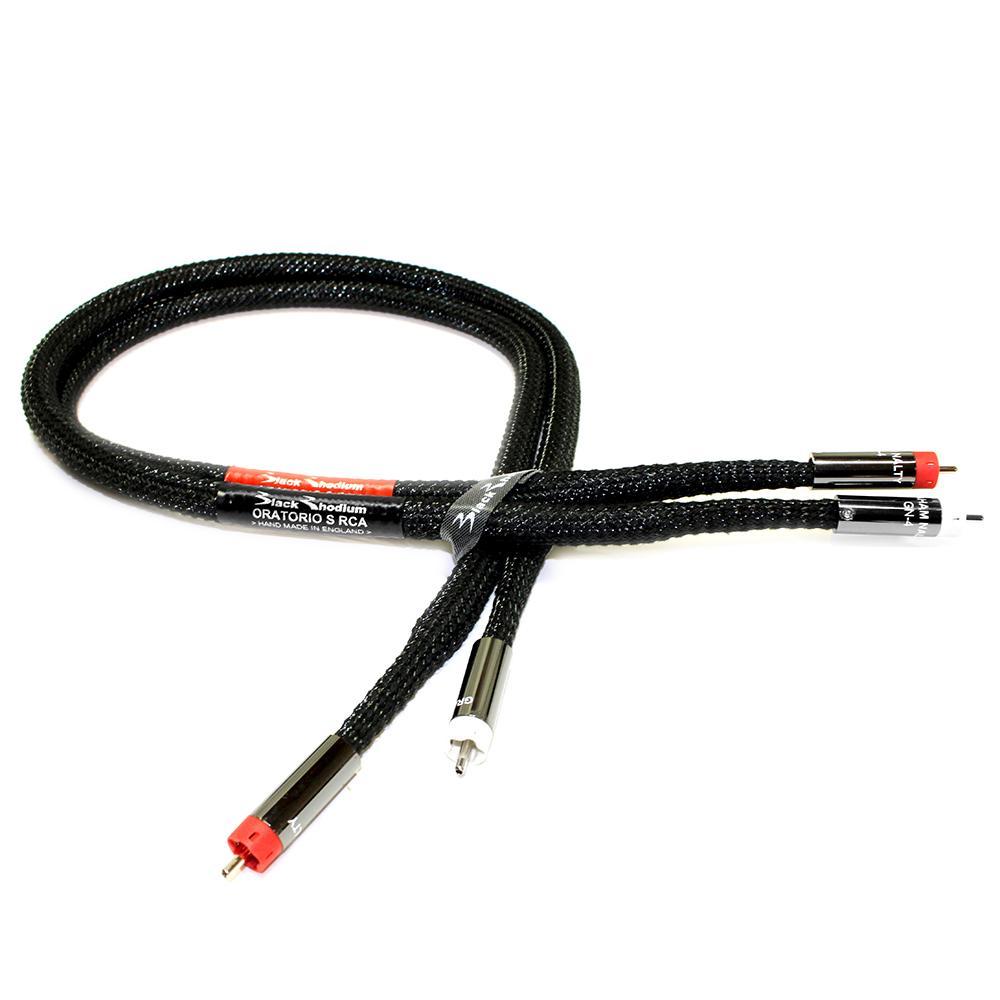 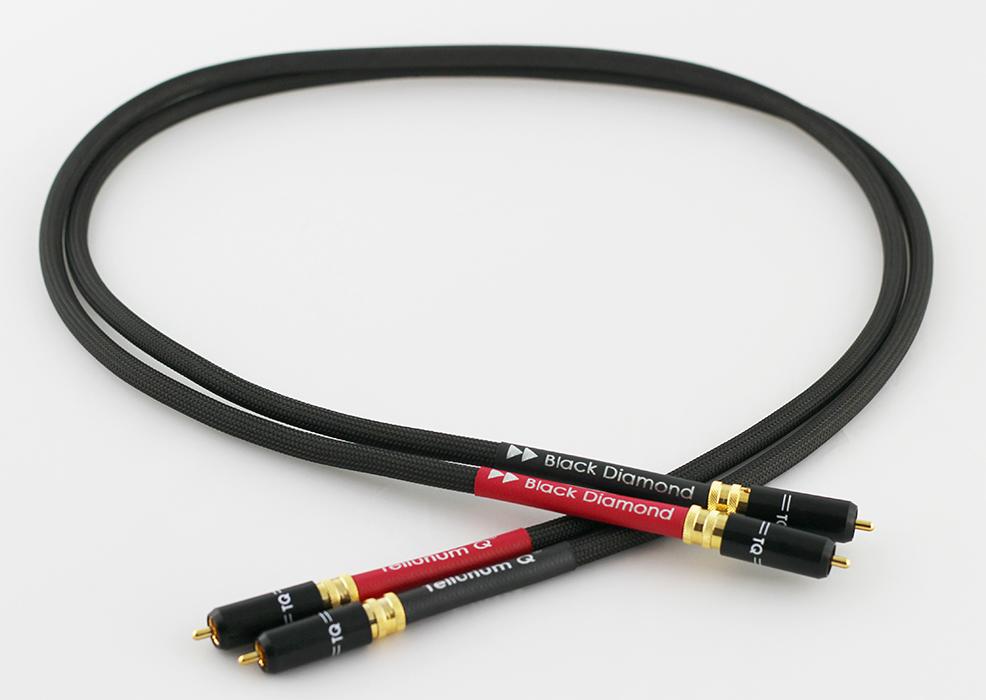