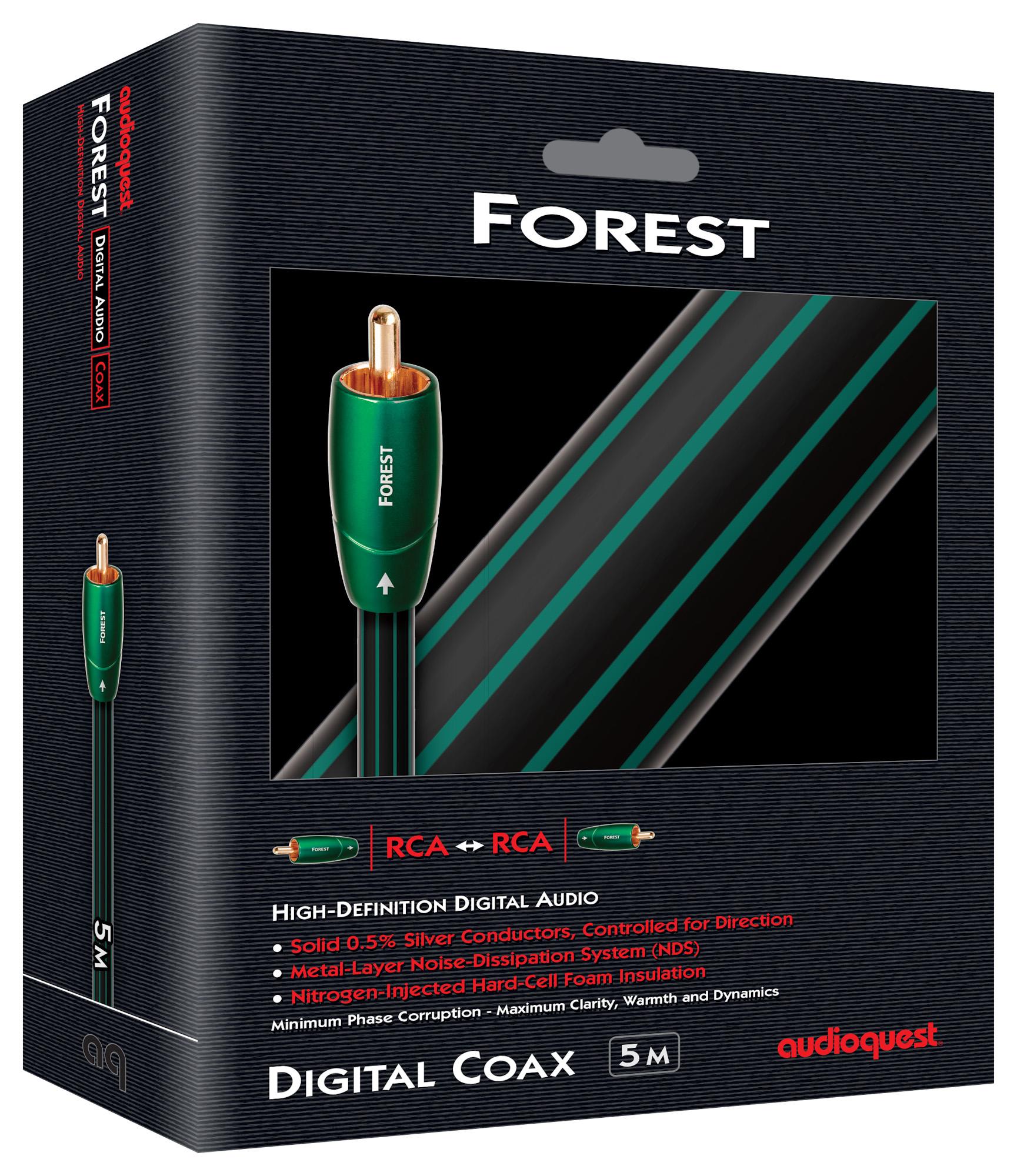 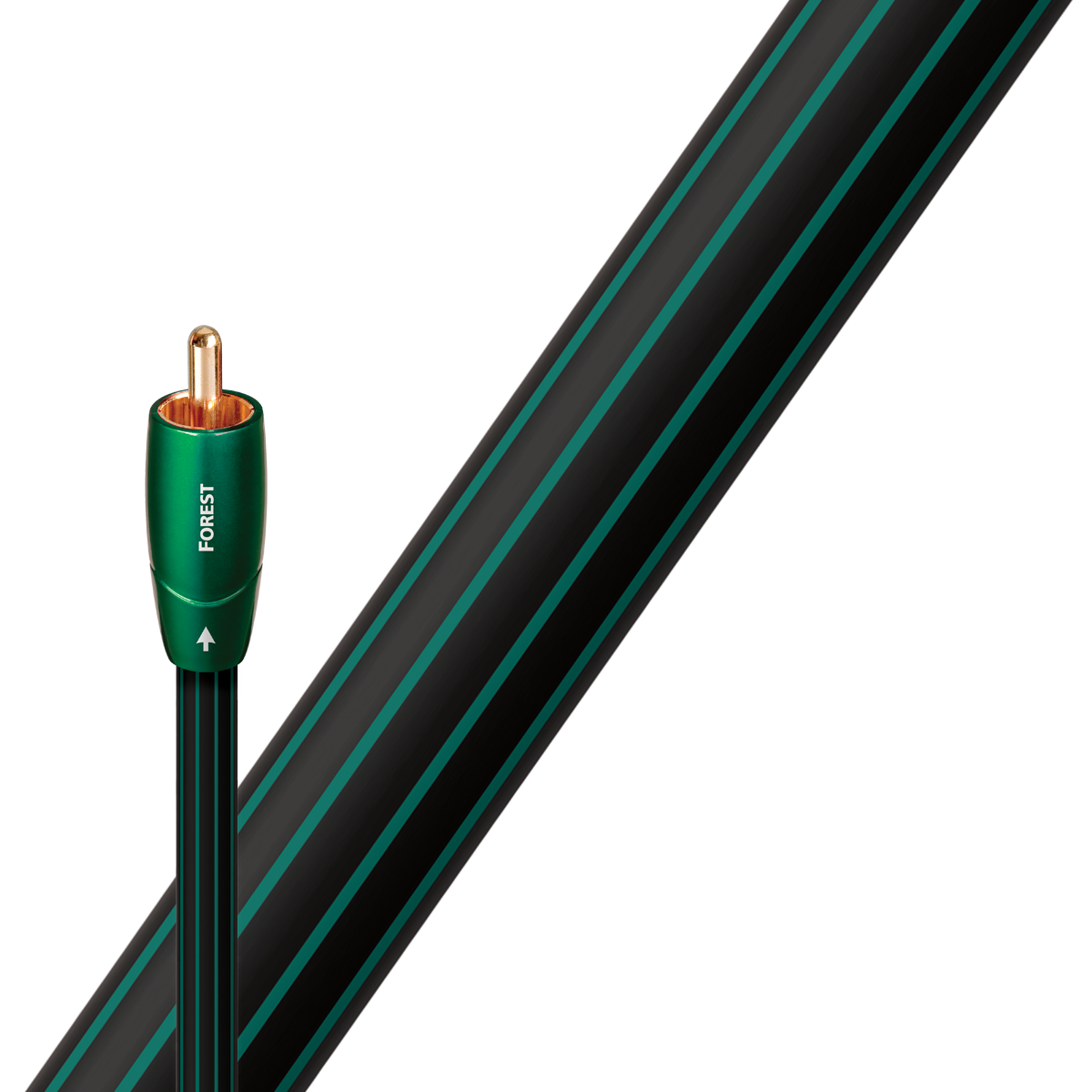 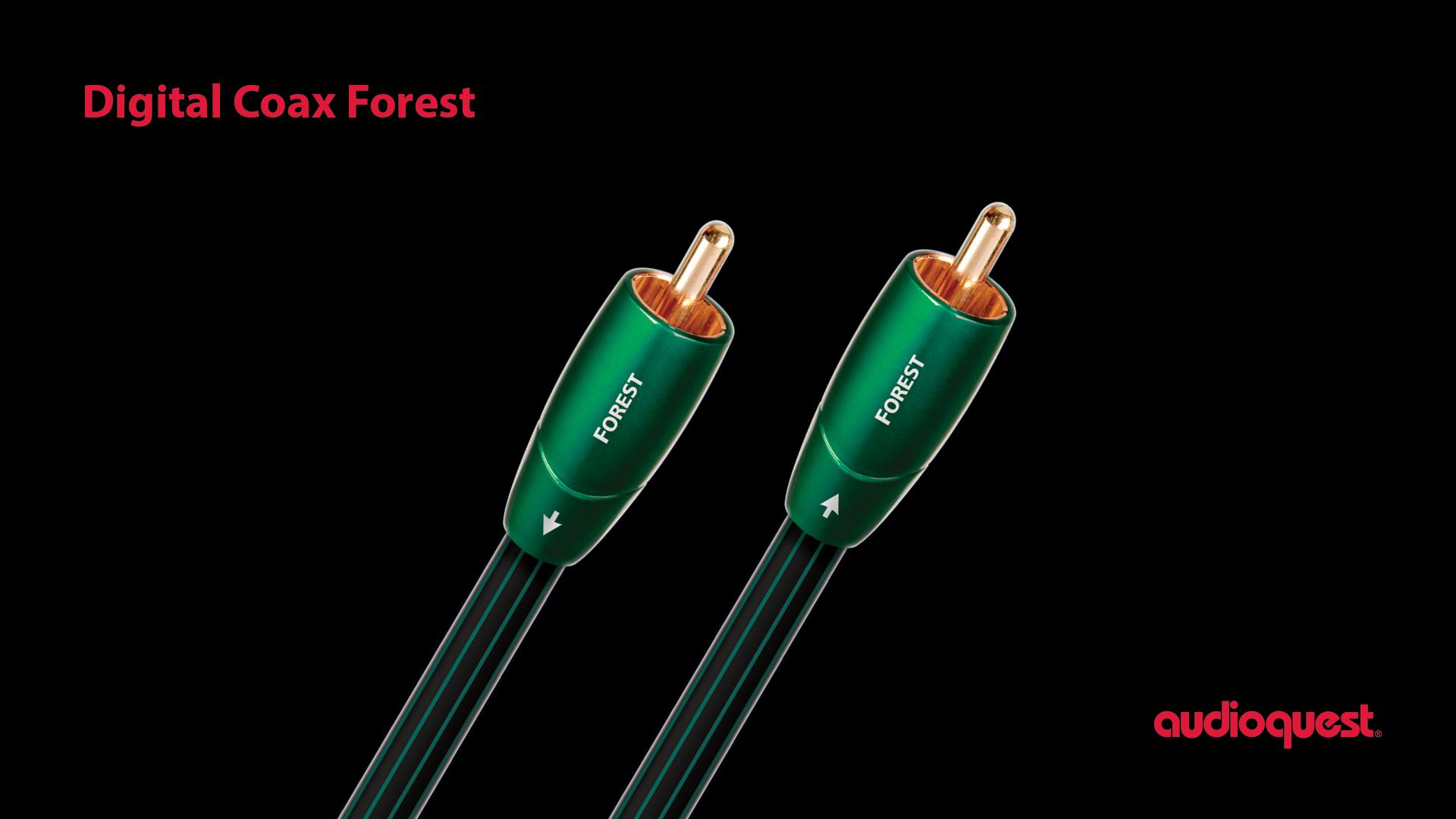 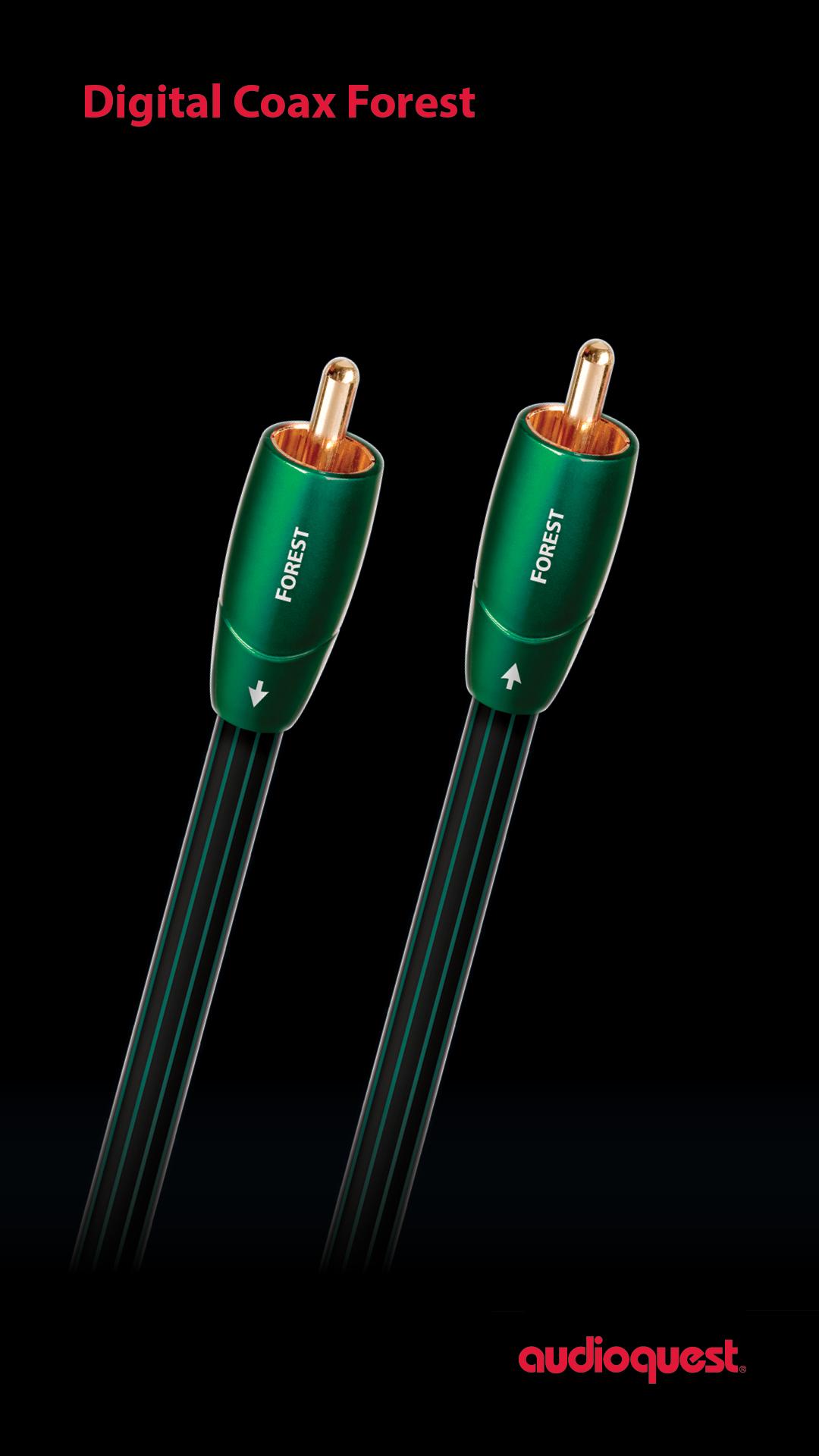 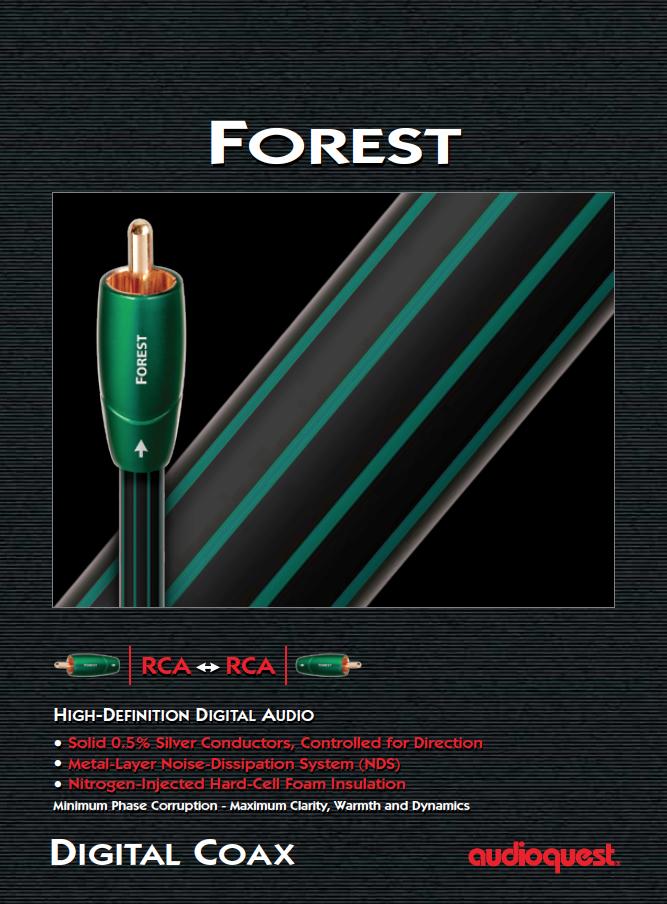 AudioQuest Digital Coax cables are designed to minimize distortion across an extremely wide bandwidth. For many applications, the speed of digital communication is important. Most visibly, “speed” is about transferring large files as quickly as possible, or carrying enough data for HD video. For Digital Coax audio “speed” is critical not because of how-much how-fast, but because time relationships within a digital stream are critical to the reconstruction of the analogue waveform that brings information, music, and joy to our ears. Time-based damage (jitter) to this information within the data package makes the sound small and flat instead of 3D, harsh and foggy instead of smooth and clear.

It's easy to accomplish 100% shield coverage. Preventing captured radio-frequency interference (RFI) from modulating the equipment's ground reference requires AQ's Noise-Dissipation. Traditional shield systems typically absorb and then drain noise/RF energy to component ground, modulating and distorting the critical "reference" ground plane, which in turn causes a distortion of the signal. Noise-Dissipation "shields the shield," absorbing and reflecting most of this noise/RF energy before it reaches the layer attached to ground.

Solid conductors minimize the harmful effects of both electrical and magnetic strand-to-strand interaction. For digital cables, whose signals are of such high frequency that they travel almost exclusively on the surface of the conductor, increasingly thick layers of silver plating are applied to AudioQuest’s Long-Grain Copper (LGC) conductors to further improve Noise-Dissipation. Placing the superior metal on the outside of the conductor produces the greatest benefit on overall performance—a superbly cost-effective way to maximize a digital cable. 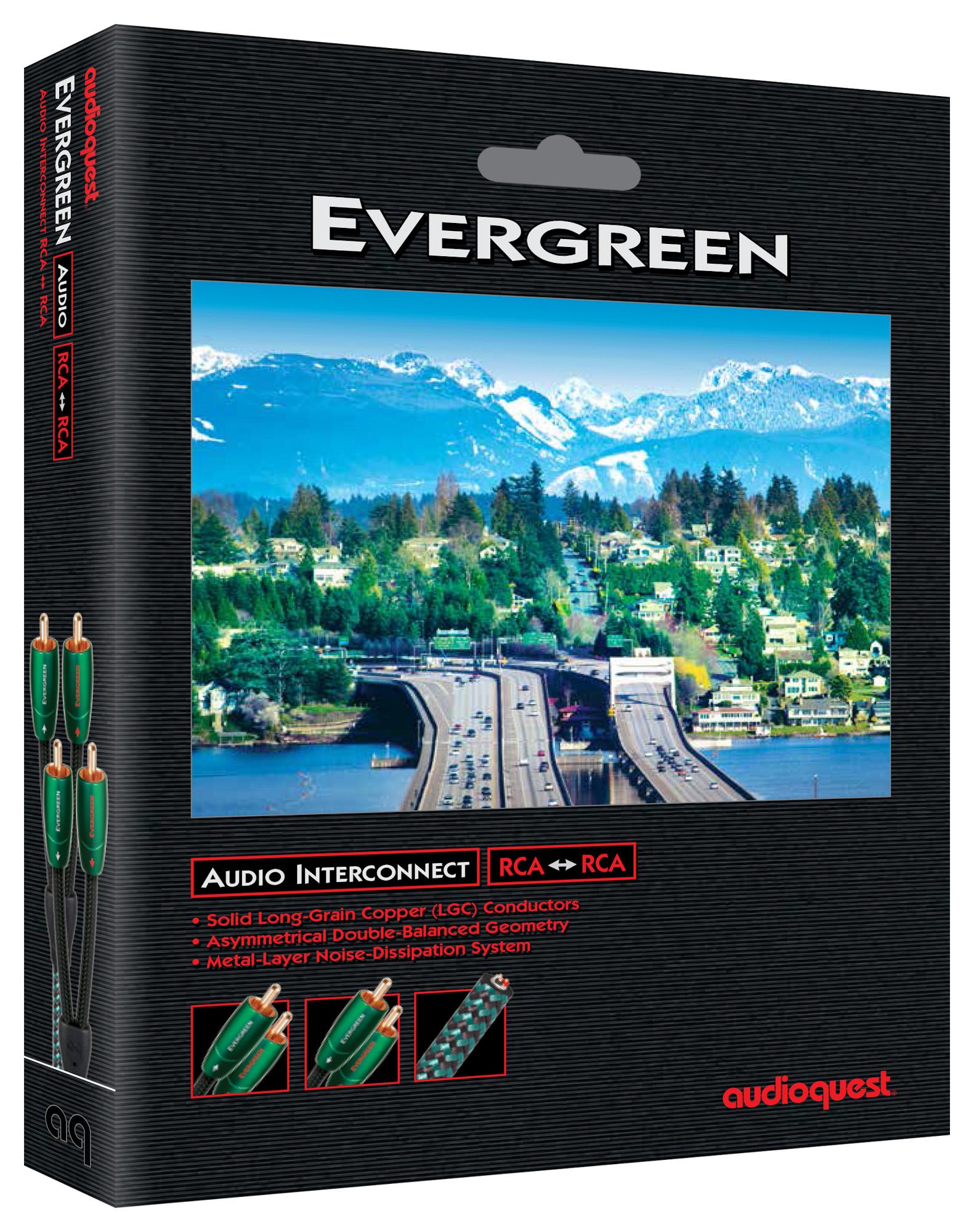 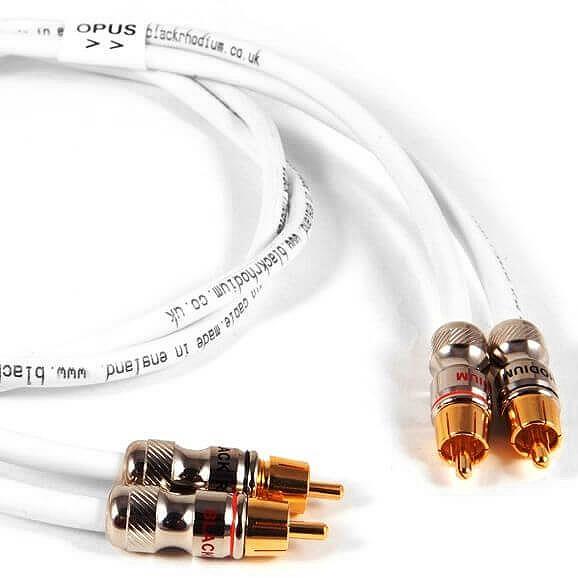