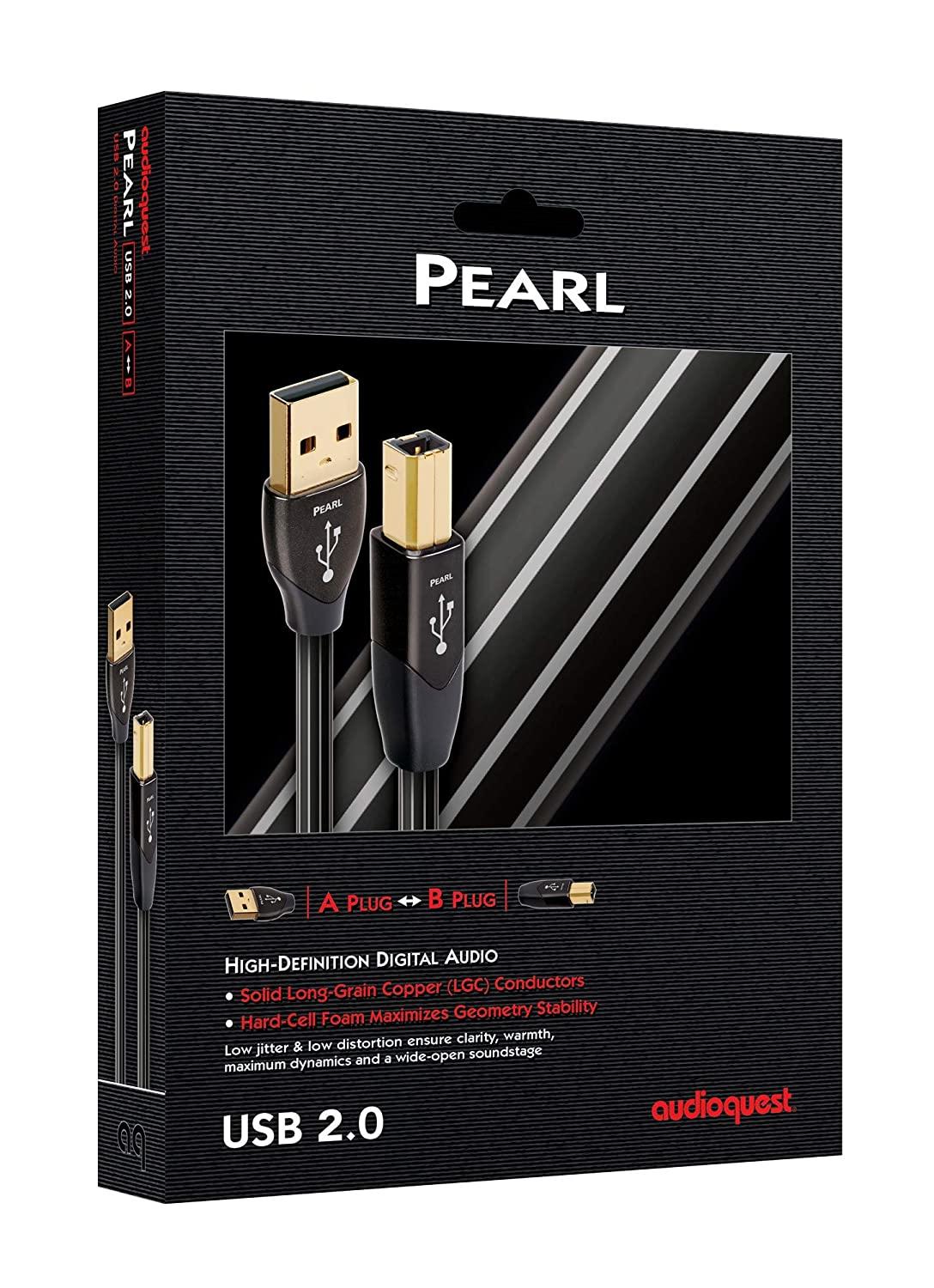 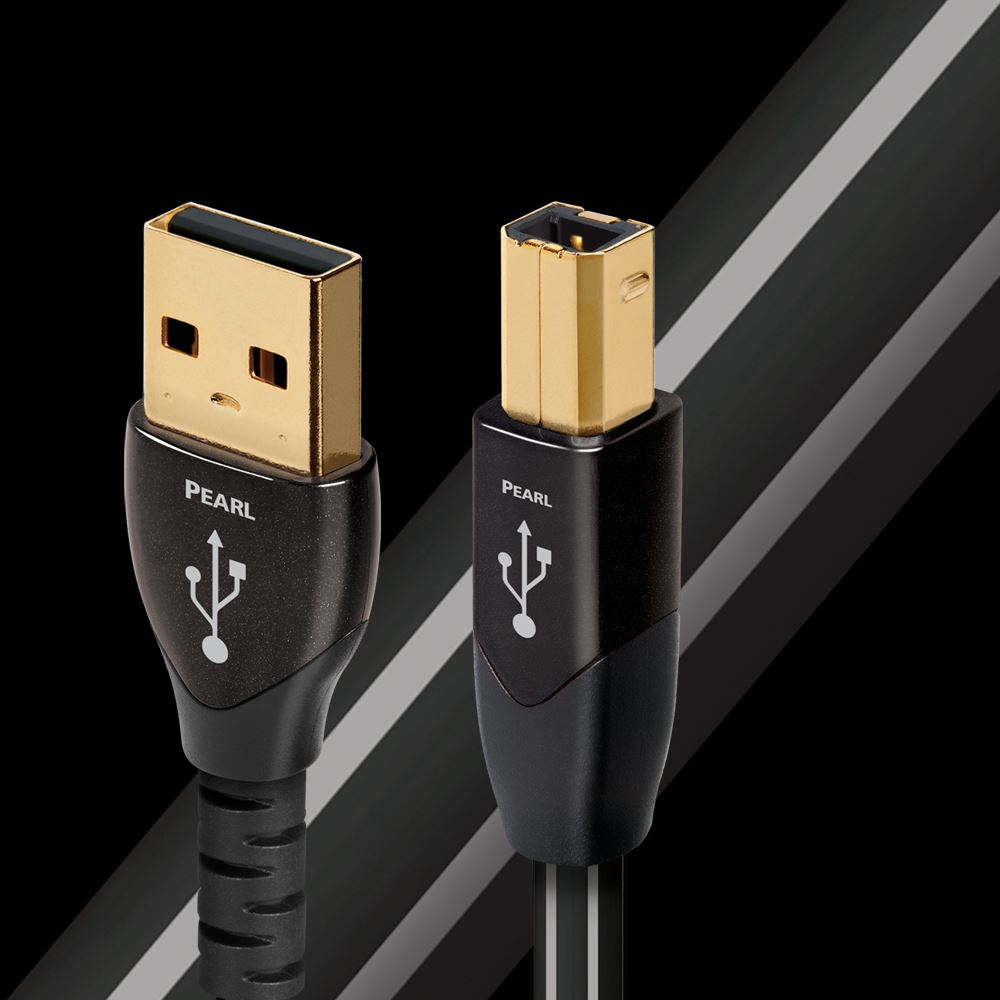 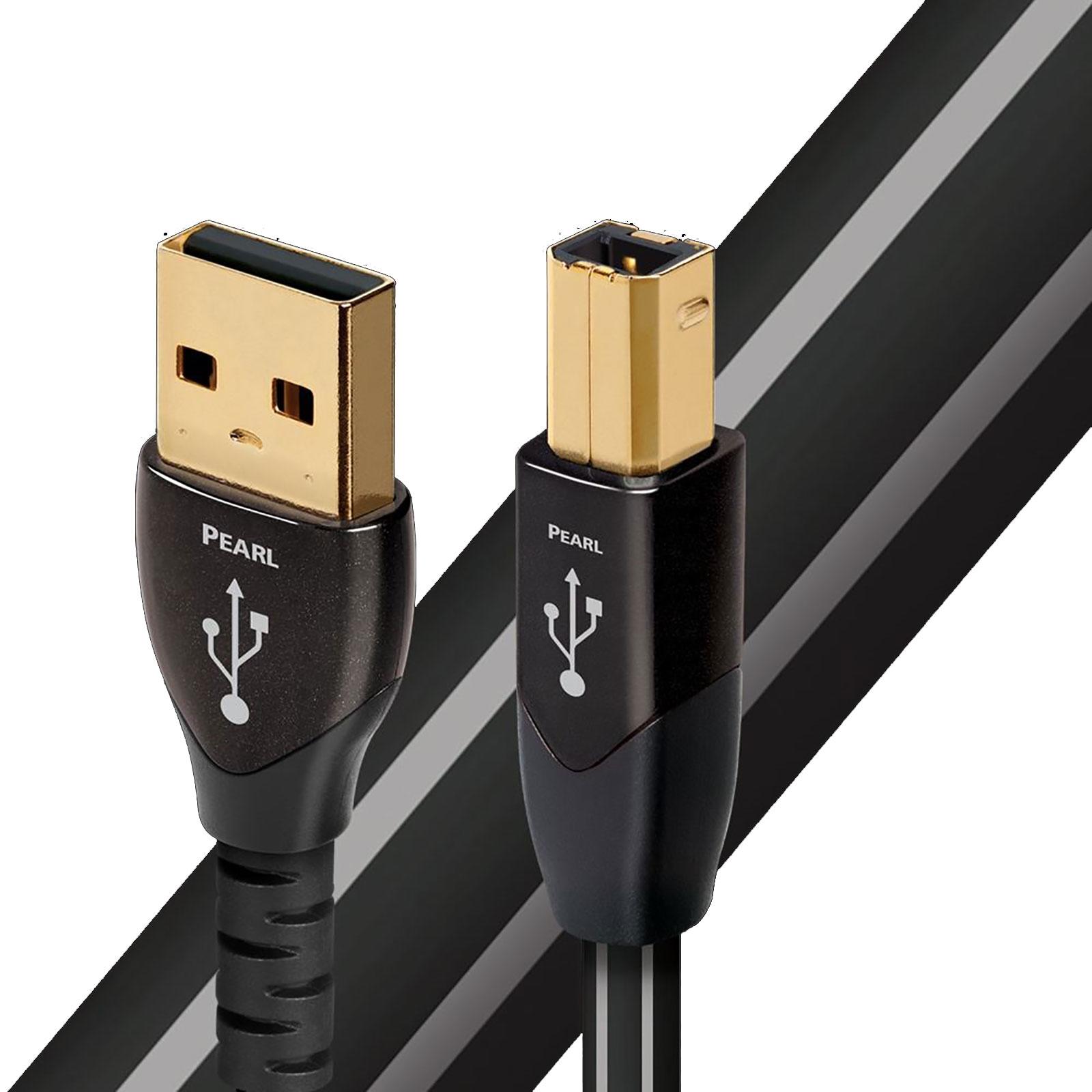 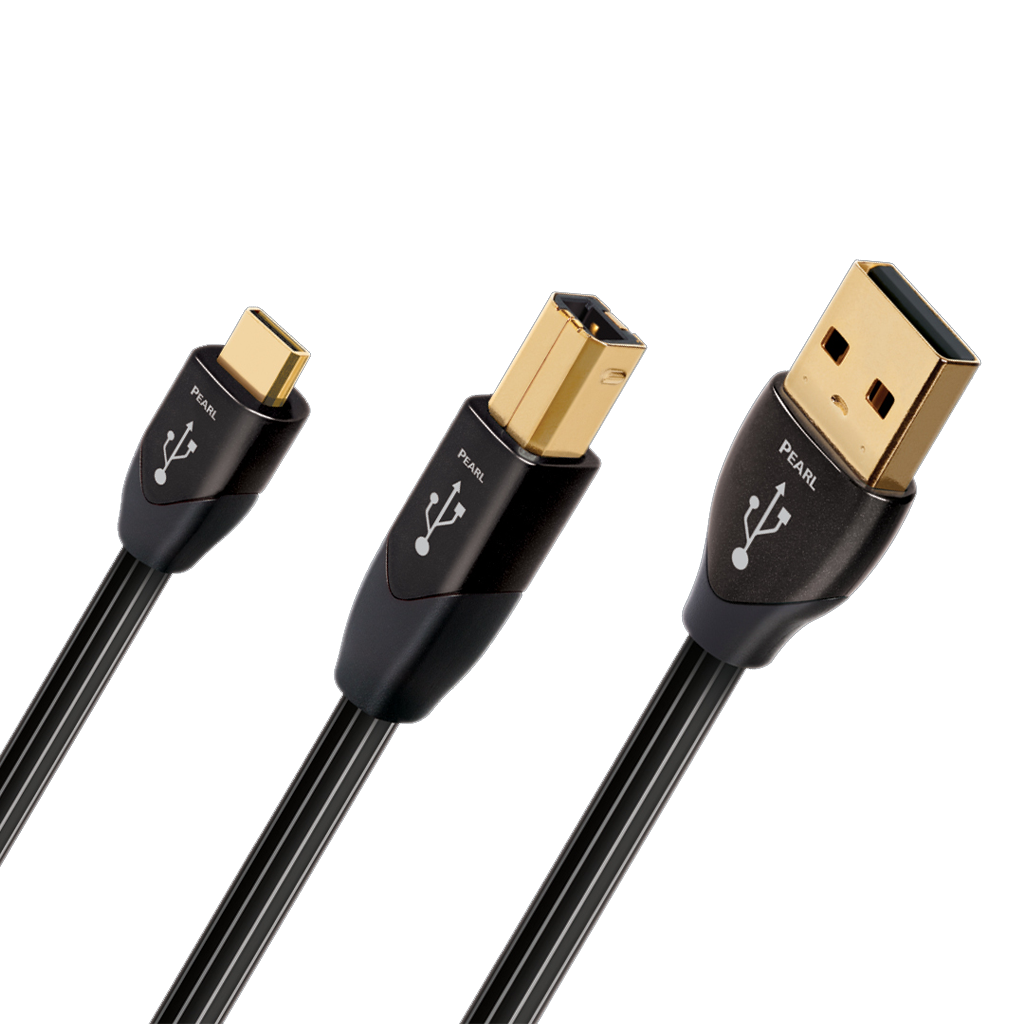 In 1982 Sony gave us "Perfect sound forever," along with the attitude that, "it's just digital, so all CD players sound the same." That was disproved and qualitative differences between players became accepted truth. Next came separate transport and DAC combos, which brought with it the attitude that "all S/PDIF digital audio cables sound the same..." until that too became disproved. Now the frontier has moved once again. Is digital audio really just ones and zeros? We don't believe so, and once you've had a chance to listen to Pearl USB, you won't think so either...

Solid Long-Grain Copper (LGC) allows a smoother and clearer sound than cables using regular OFHC (Oxygen-Free High-Conductivity) copper. Solid conductors prevent strand interaction, a major source of distortion. The surface quality is critical because a conductor can be considered as a rail-guide for both the electric fields within a conductor, and for the magnetic fields outside the conductor. LGC has fewer oxides within the conducting material, less impurities, less grain boundaries, and definitively better performance.