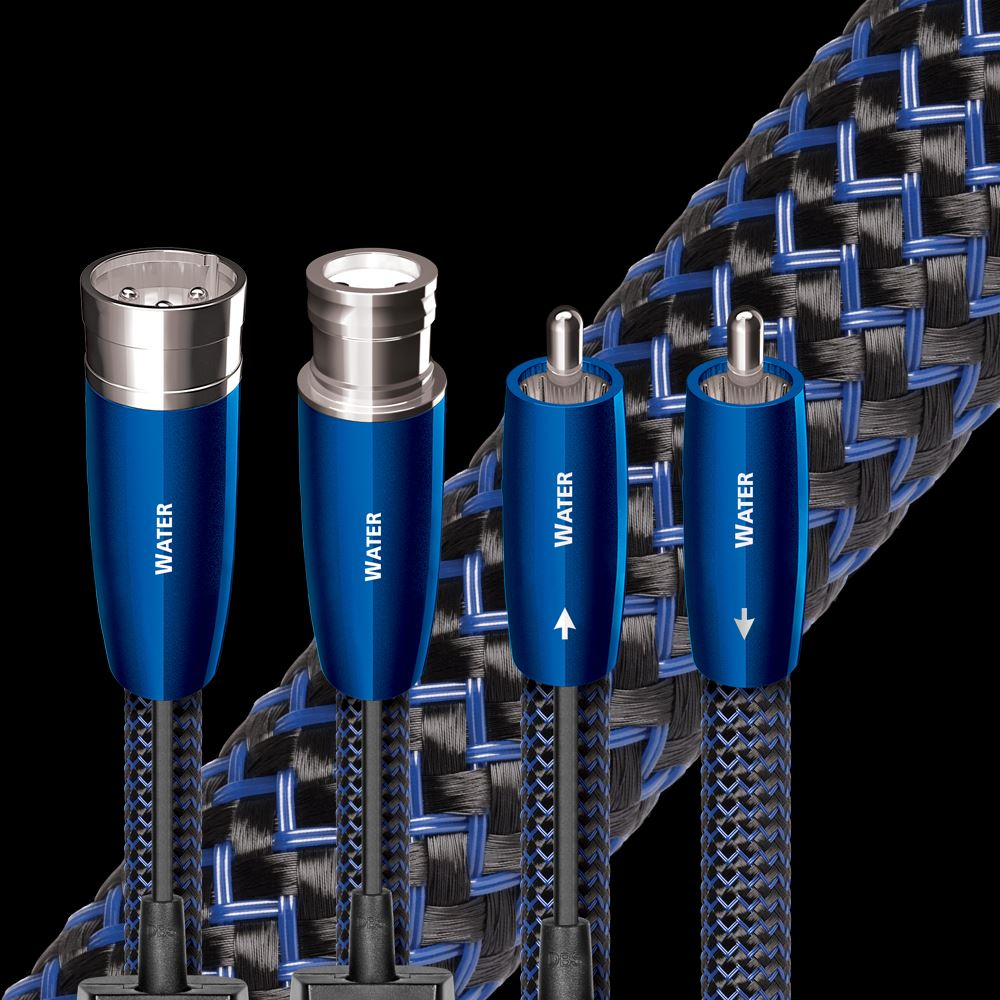 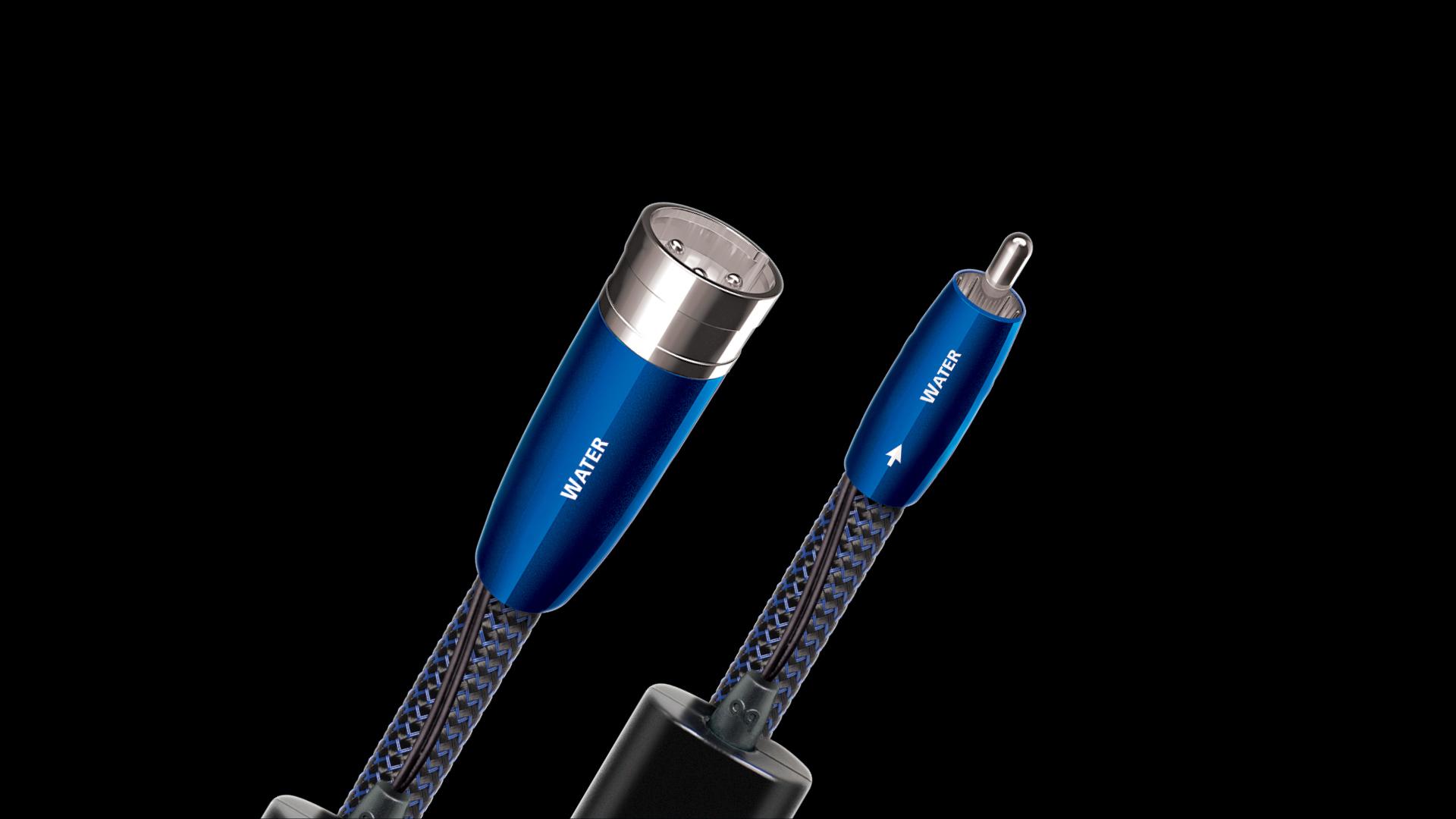 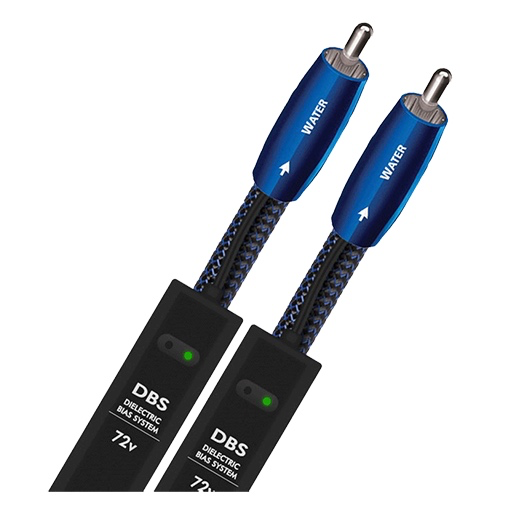 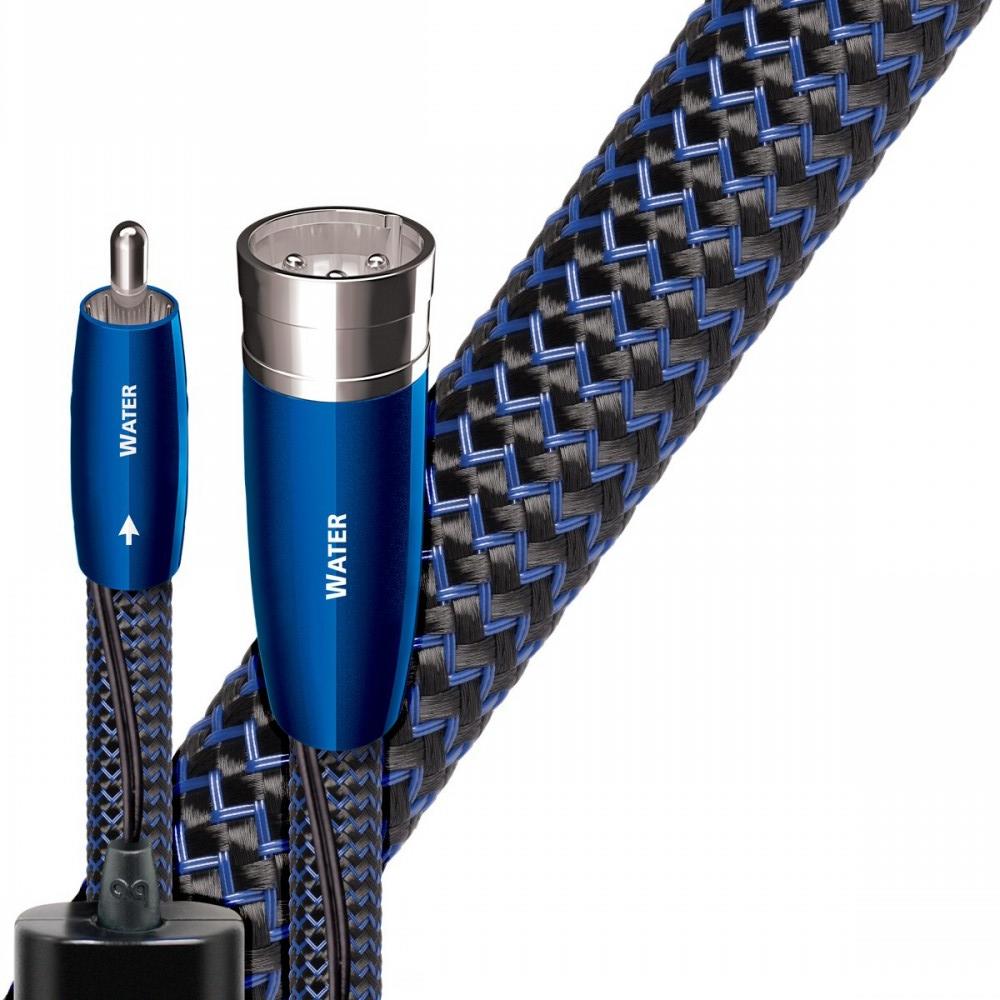 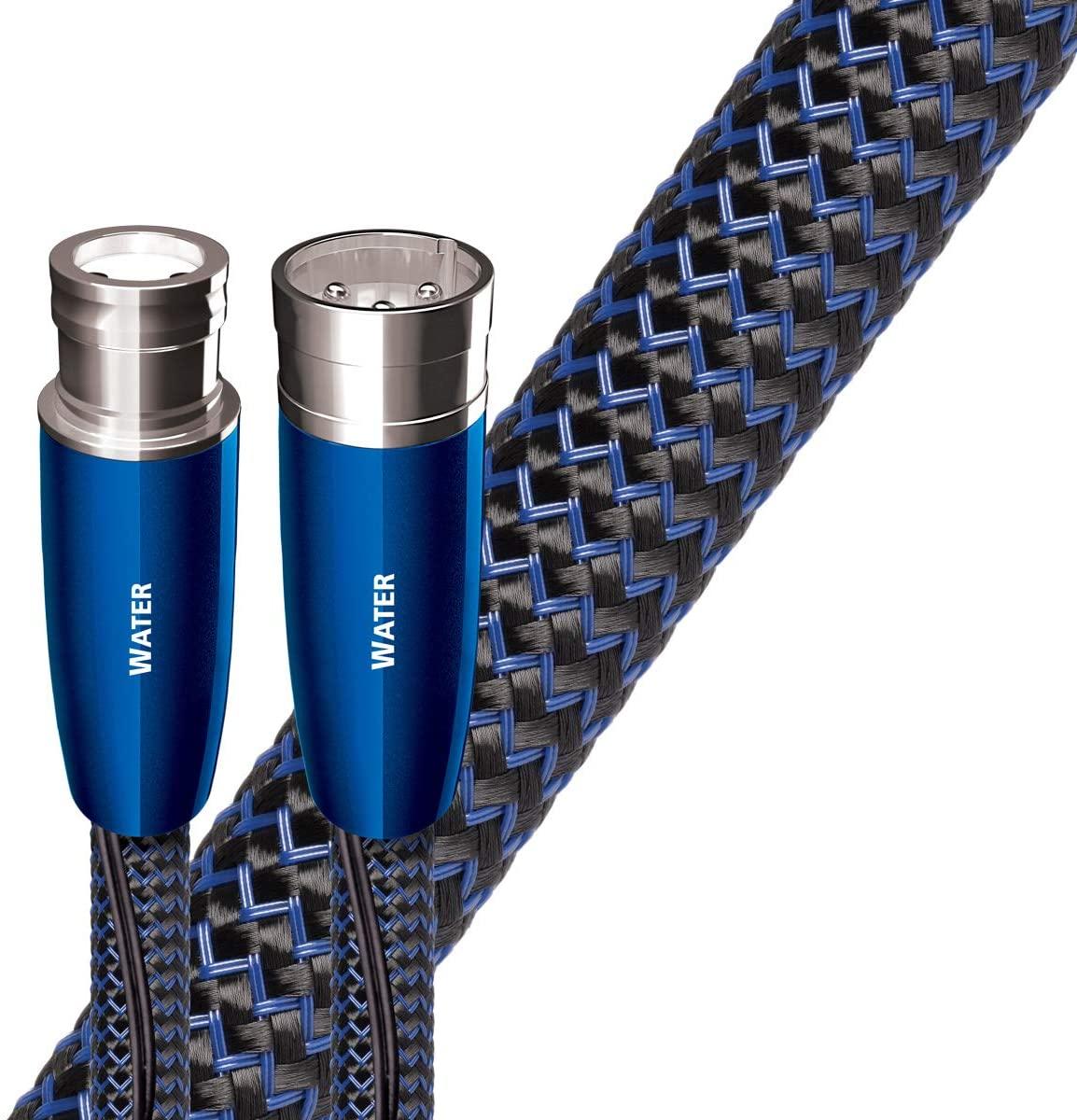 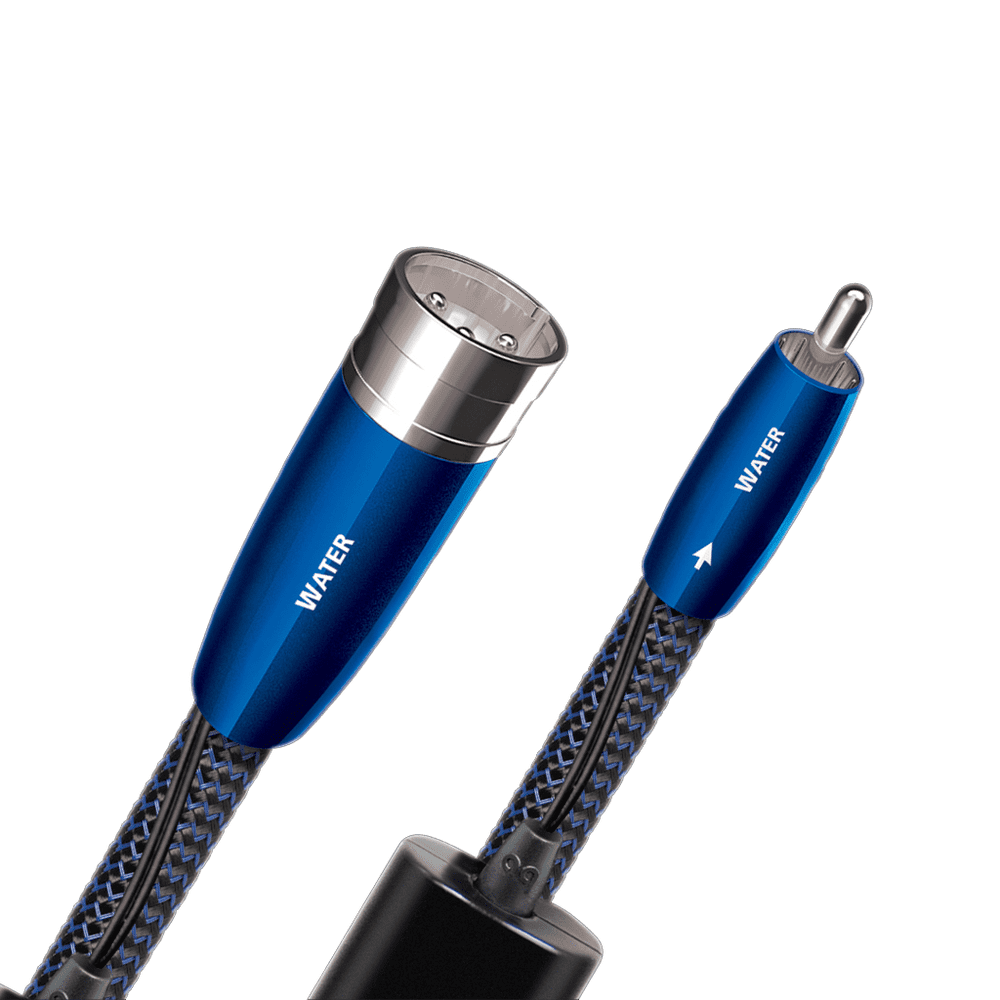 Water - refreshing, soothing, cleansing water - covers more than 70% of our planet’s surface and is the only substance in nature to appear naturally in all three common states of matter: solid, liquid, and gas. We know water as the nuclei of comets in space; as vapor in the soft clouds of our blue sky; as the crystals that form the many intricate patterns of snowflakes; as vast glaciers atop our planet’s most tempting and challenging mountains; as brilliant, white icebergs drifting freely in artic oceans; as freshwater rivers that course through our land; as aquifers in the soil beneath our feet. On the molecular level, water can form large numbers of hydrogen bonds, giving rise to an unusually high surface tension and extreme capillary force, which, in turn, allows water to move upward through narrow tubes against the force of gravity—a life-giving property relied upon by all vascular plants, including our greatest trees: aspens, oaks, and redwoods. Fascinatingly, the boiling point of water is highly dependent upon the barometric pressure of its environment: Water at the top of K2, for instance, will boil at a temperature different than that of water taken from the Mackenzie River, while the ocean’s deepest waters, near geothermal vents, can reach temperatures of hundreds of degrees and yet remain liquid. According to Aristotle, among the classical elements, water held a special place between wind and earth, being both cold like earth and wet like wind, but stood distinctly at odds with fire. And people born under the astrological signs of Cancer, Scorpio, and Pisces are thought to have dominant water personalities: nurturing, sympathetic, and imaginative. Today, of course, we cherish water for all that it is, and know it best as the one thing that quenches our thirst when all else fails.

Any solid material adjacent to a conductor is actually part of an imperfect circuit. Wire insulation and circuit board materials all absorb energy. Some of this energy is stored and then released as distortion. AudioQuest, however, uses Polyethylene Air-Tube Insulation on both conductors, for increased geometry stabilization and improved clarity. Because air absorbs next to no energy and Polyethylene is low-loss and has a benign distortion profile, Polyethylene Air-Tube Insulation, with its high air content, causes much less of the out-of-focus effect common to other materials.

All insulation between two or more conductors is also a dielectric whose properties will affect the integrity of the signal. When the dielectric is unbiased, dielectric-involvement (absorption and non-linear release of energy) causes different amounts of time delay (phase shift) for different frequencies and energy levels, which is a real problem for very time-sensitive multi-octave audio. The inclusion of an RF Trap (developed for AudioQuest’s Niagara Series of power products) ensures that radio-frequency noise will not be induced into the signal conductors from the DBS field elements.

Our Triple-Balanced Geometry uses a separate ground-reference conductor, so the cable's shield is never used as an inferior conductor. Whether prepared with RCA or XLR plugs, the cable's three conductors ensure that the positive and negative signals have equally superior, low-distortion conducting paths.