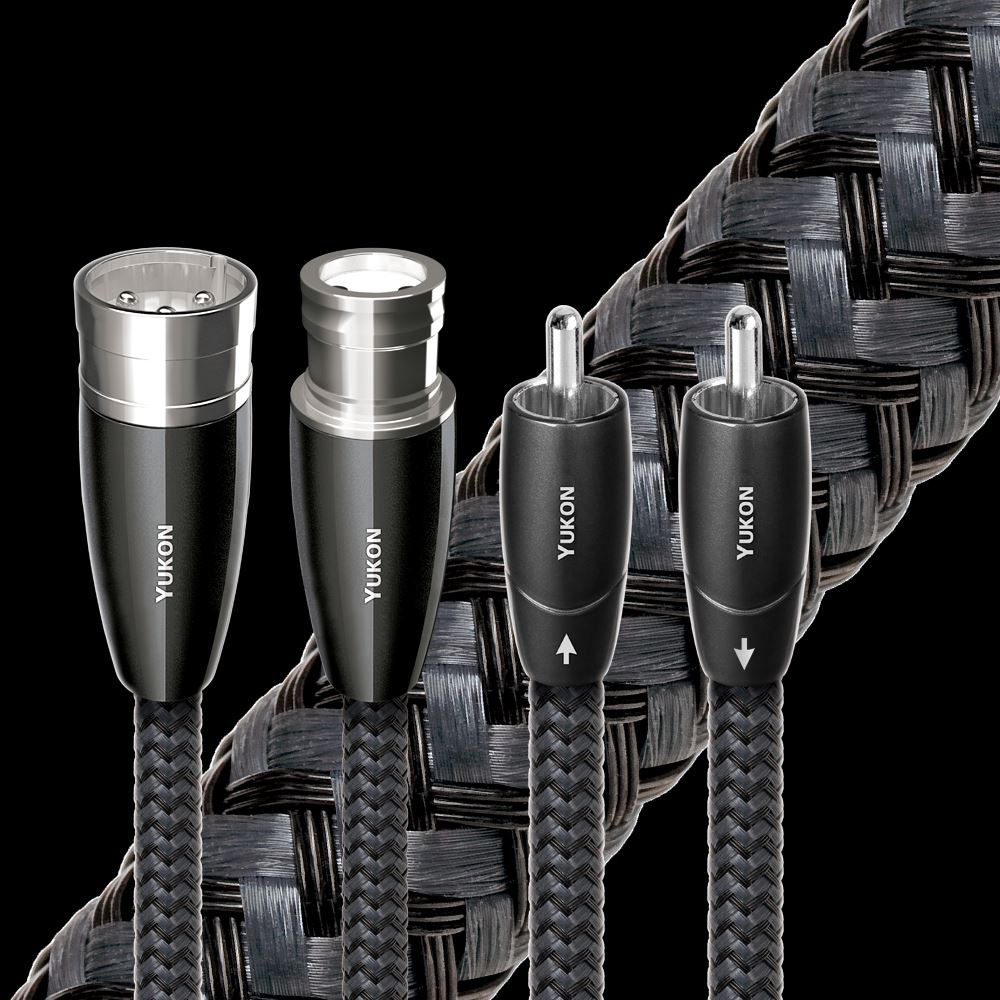 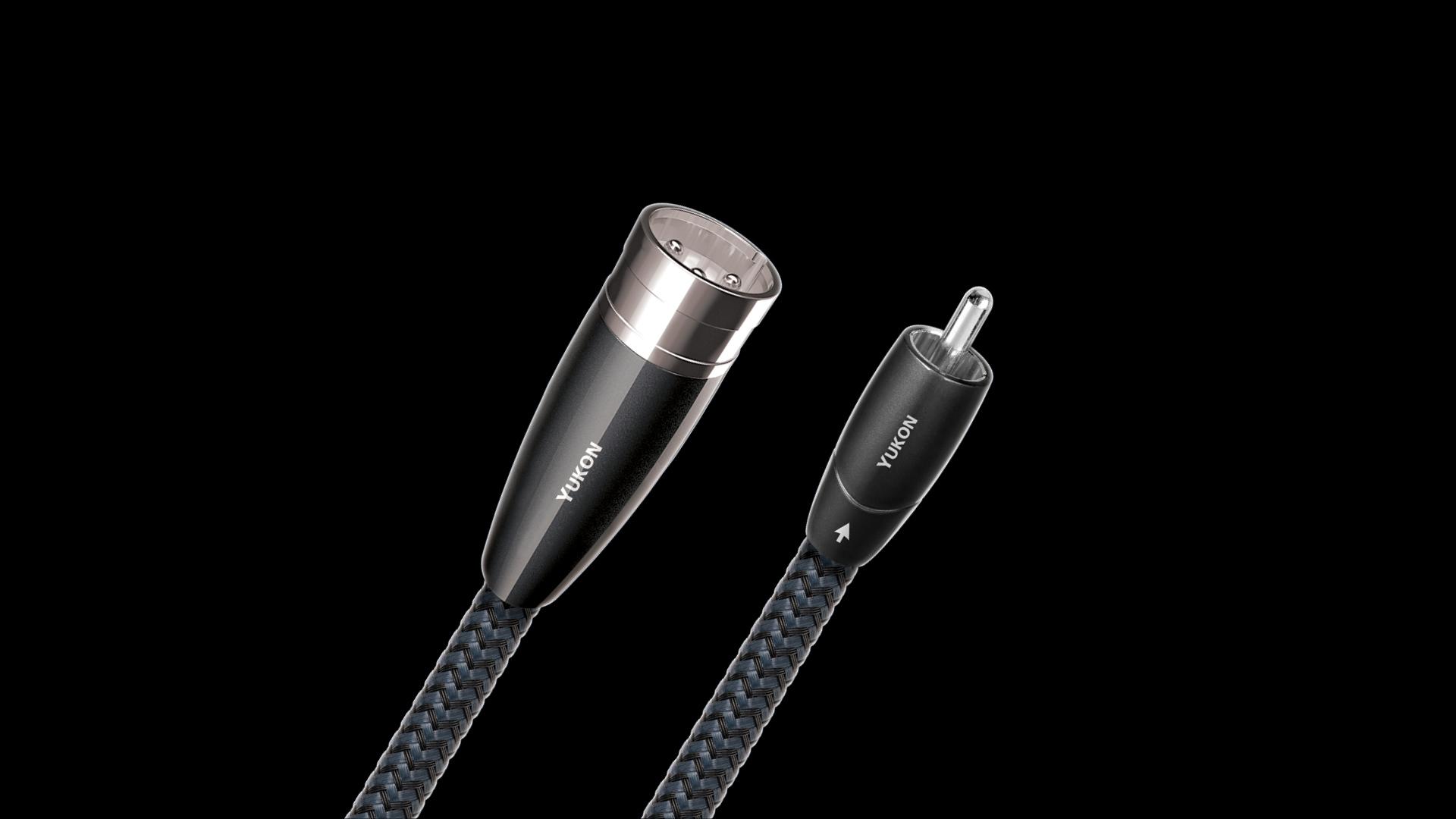 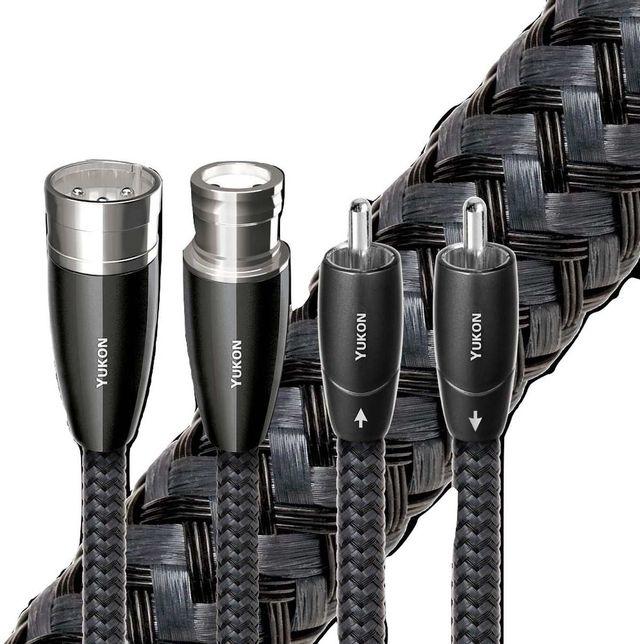 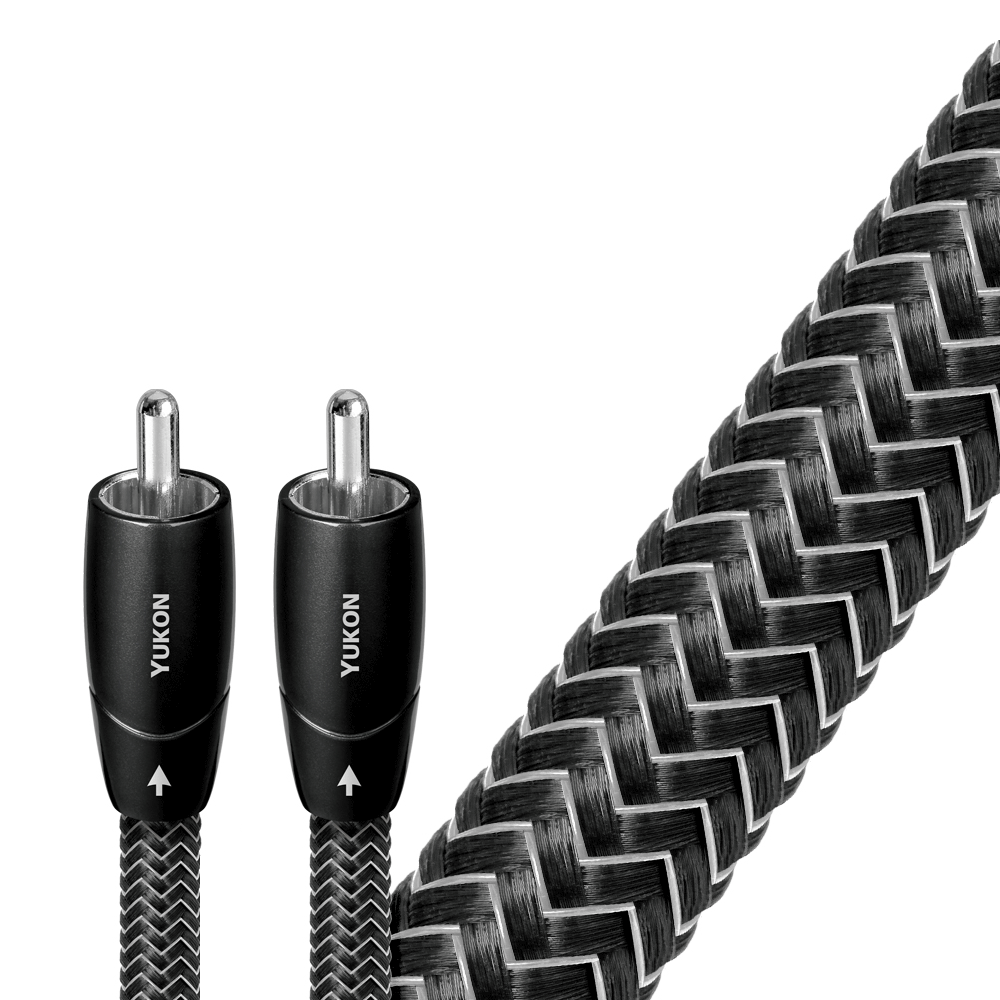 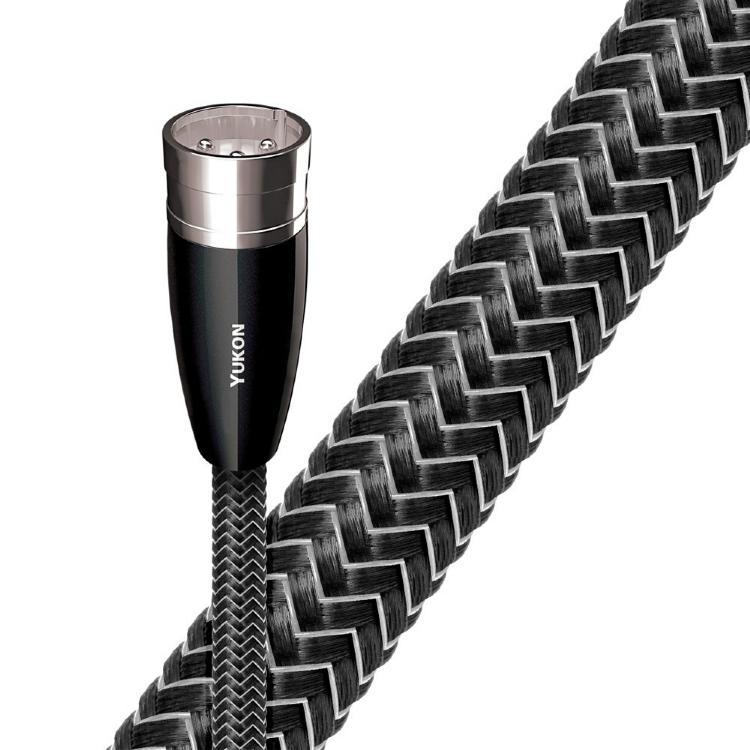 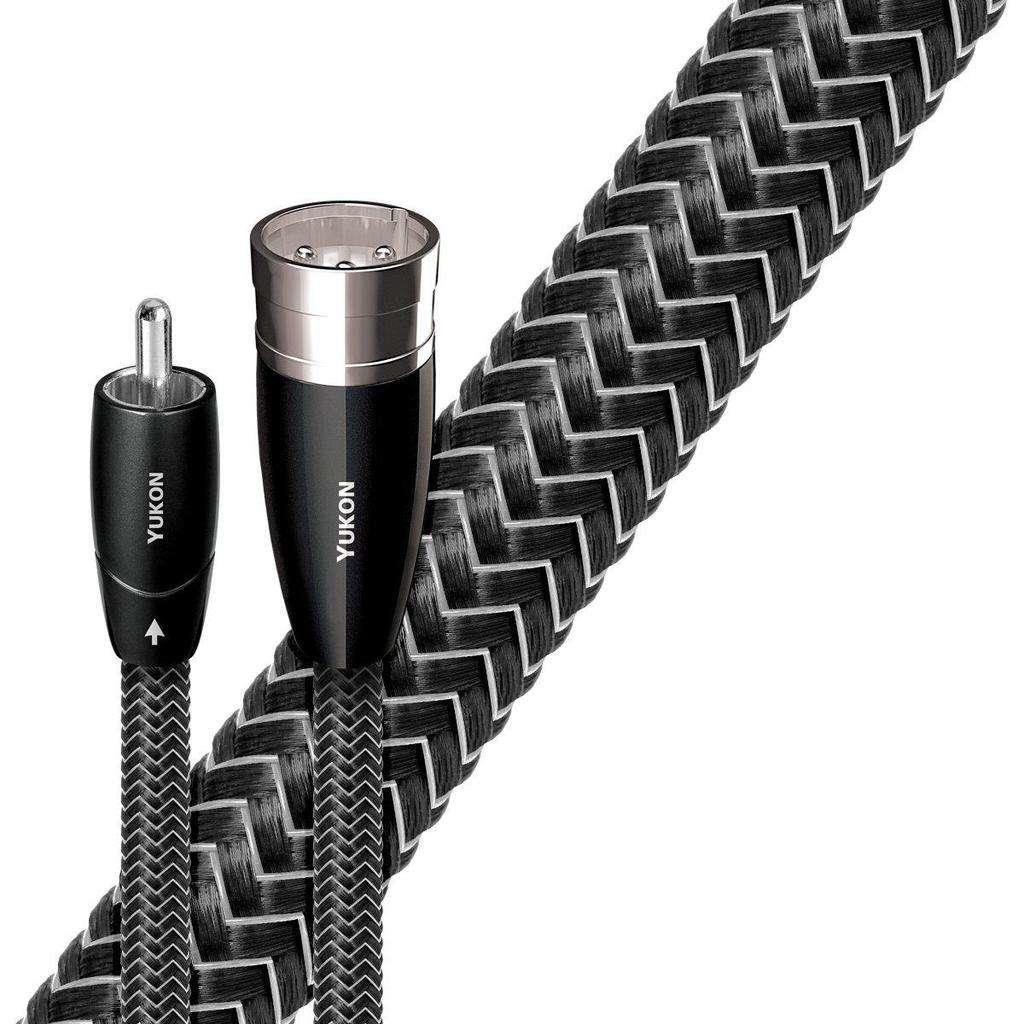 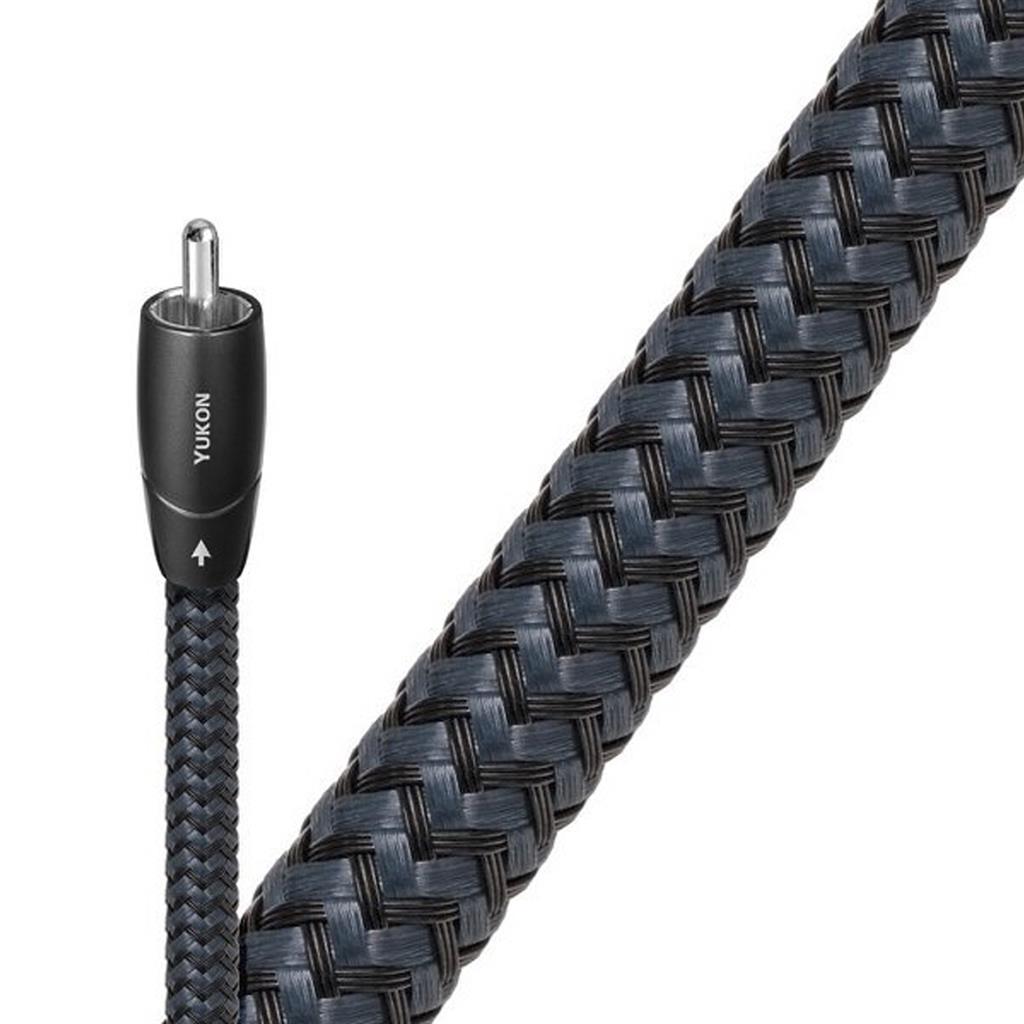 Meaning “Big River” in Athabaskan, the Yukon River starts with the Llewellyn Glacier as its source in British Columbia and empties into Alaska’s Bering Sea. It may have been the first immigration route for North America’s first indigenous humans and was certainly the principle means of travel during the 1896-1903 Klondike Gold Rush. Paddle-wheel riverboats continued as the dominant form of transportation along the river until the 1950s when the Klondike Highway was completed. King Salmon from the Yukon River remain an elusive, but prized delicacy.

Any solid material adjacent to a conductor is actually part of an imperfect circuit. Wire insulation and circuit board materials all absorb energy. Some of this energy is stored and then released as distortion. AudioQuest, however, uses Polyethylene Air-Tube Insulation on both conductors, for increased geometry stabilization and improved clarity. Because air absorbs next to no energy and Polyethylene is low-loss and has a benign distortion profile, Polyethylene Air-Tube Insulation, with its high air content, causes much less of the out-of-focus effect common to other materials.

Our Triple-Balanced Geometry uses a separate ground-reference conductor, so the cable's shield is never used as an inferior conductor. Whether prepared with RCA or XLR plugs, the cable's three conductors ensure that the positive and negative signals have equally superior, low-distortion conducting paths.