Does that sound like a daft question - maybe? But it caught your attention - hopefully?

Well I’d heard about these particular speakers because they were still, after so many years, always getting mentions in the Hi-Fi press. People such as Ken Kessler were still extolling the virtues of these tiny little boxes that were originally intended for use by the BBC in their outside broadcast vans to ensure the quality of their broadcasts. 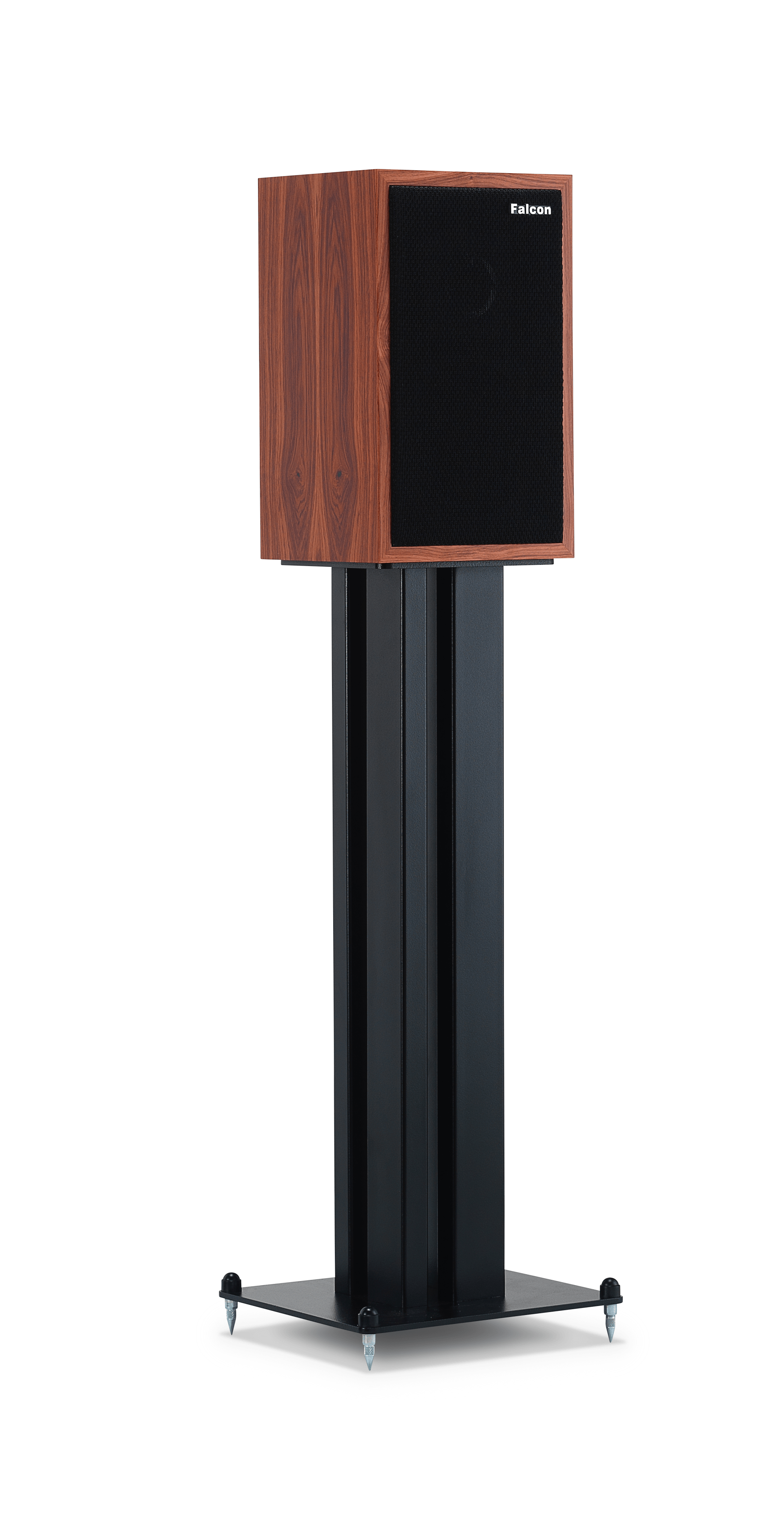 It initially went into production way back in the mid 1970’s under licence from the BBC with 3 companies all building to the exact same specifications. In all 11 diiferent companies at one time or another held such licenses and other companies have also made attempts to re-work and re-voice speakers to match the original sound.

The result of nearly 2 years development, the Falcon LS3/5a is a true British-made classic 15 ohm LS3/5a. It continues the long tradition of the genuine British BBC-Licenced LS3/5a stretching back over 40 years. 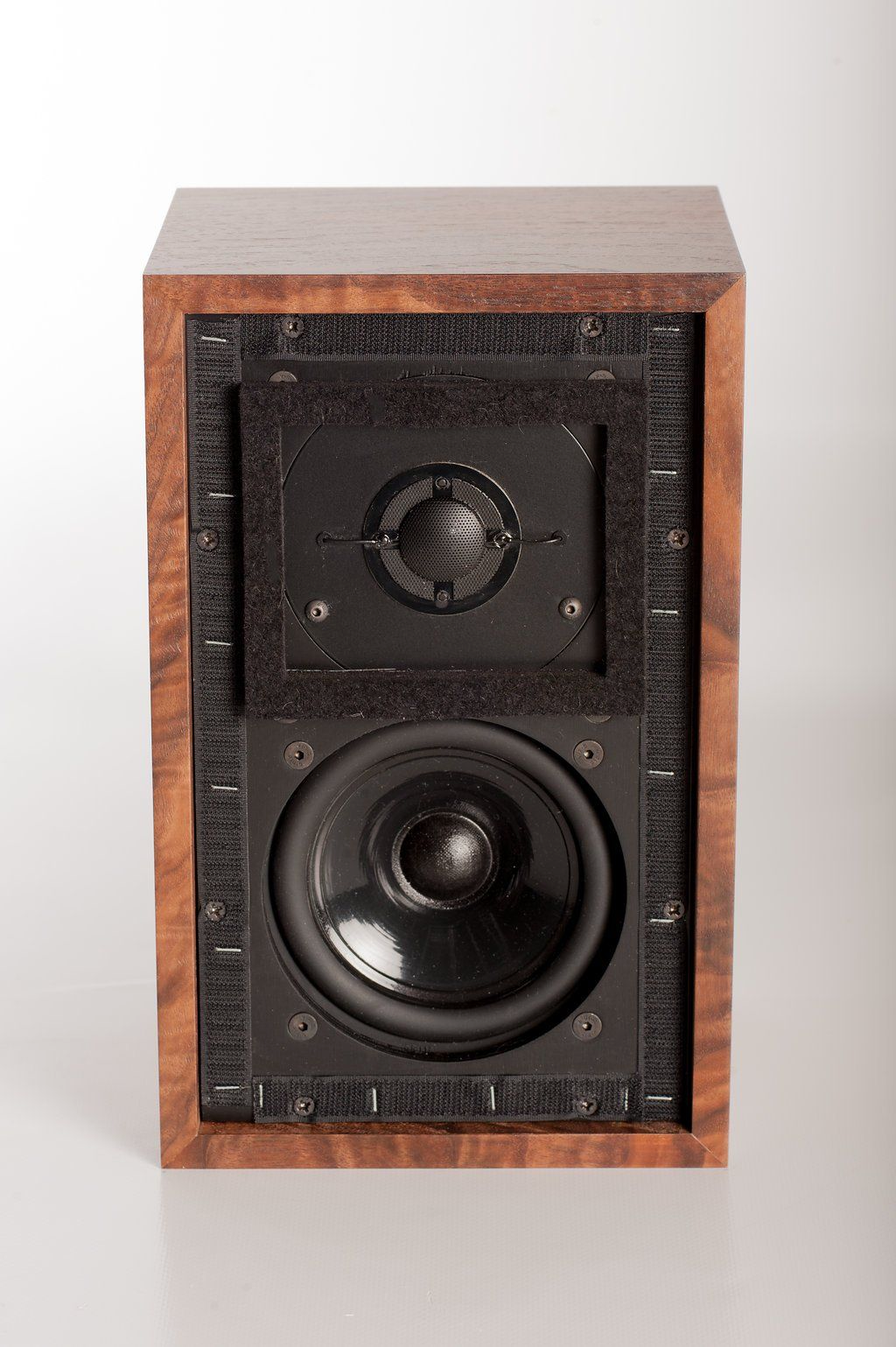 The cabinets are made from specially selected graded Baltic Ply, and use Beech fillet Cabinets. They are British made to BBC Specification, and are available in a variety of natural wood veneers with a Tygan Cloth front grille.

The Falcon LS3/5a is now available as an upgraded ‘Gold Badge’ version, designed to emulate the sound of the original and extremely rare ‘Kingswood Warren’ LS3/5a. It uses an enhanced FL6/23 crossover featuring a new transformer, polypropylene film capacitors and ultra-low inductance resistors.

So that’s a little background on the speakers themselves - so why this blog now? Well, a regular customer came in with a view to upgrade his current speakers and enquired about the Falcon’s so we got him a pair in for demonstration…………

Now as I’d never heard an LS3/5a, I wasn’t too sure what to expect but on initial fire-up I have to admit I wasn’t blown away.

They weren’t bad, but they weren’t brilliant either. Certainly not to the level that all the reviewers were claiming. So what were the customers thoughts - not too good either. Anyway with a little bit of persuasion by Mike, he agreed to pop back a couple of days later after they’d settled down and we’d had a look at changing certain items to hopefully improve the listening experience.

So next day we set about our task. The CD player was the same as the customer already had so that had to stay. The amplifier was rather different - similar in terms of price but not sound, so I looked around the shop to see if we had anything similar, and to be honest we hadn’t - well not in price terms anyway. What we did have was Audiolab 6000A, could it possibly drive these little monitors? Well in short yes, in fact a very BIG yes, and after another couple of tweaks with the cabling in the system we got them to sound absolutely superb. 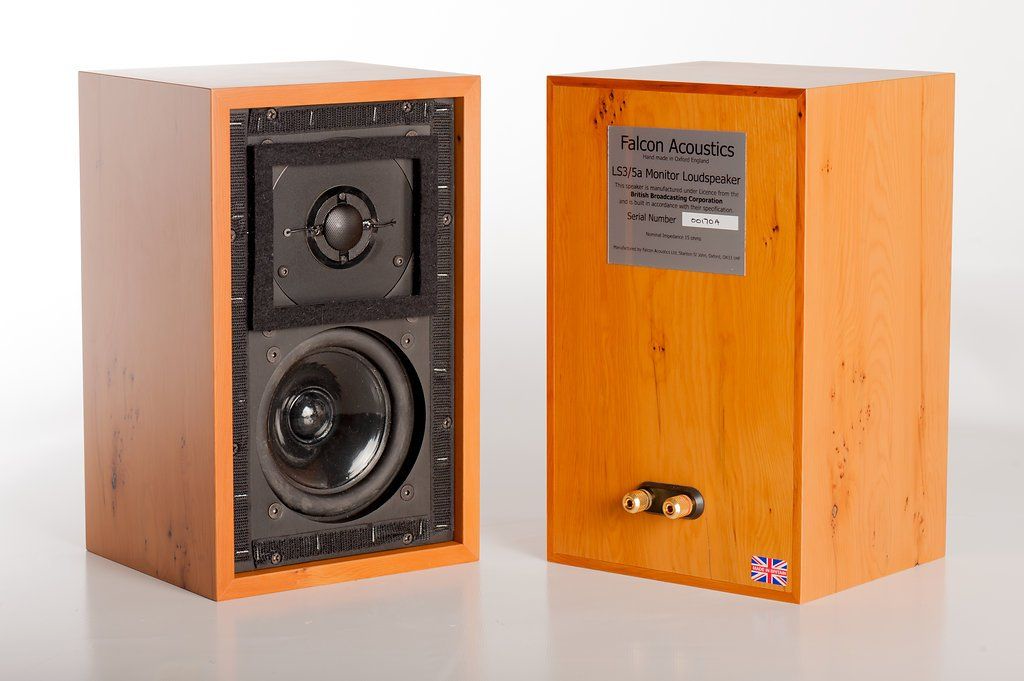 Now the changes we made with the cables weren’t huge but the one thing that improved the system as a whole the most - apart from the amplifier obviously - was when we took of the the plastic “bumps” from the speaker stands and replaced them with good old-fashioned Blu-Tac! I kid you not the difference was amazing - this one little item made the speakers sing.

So did the customer order a pair after listening again - well sadly no. But he couldn’t believe the difference that our fettling had achieved. And I’d finally got to hear just what all the fuss is about. If you ever get the chance in your Hi-Fi journey you really should give them a listen - no wonder they are so highly regarded by so many people.

A little about us

We are a specialist Hi-Fi retailer based at The Old Coach House, off South Street, Ashby-de-la-Zouch, Leicestershire, LE65 1BQ