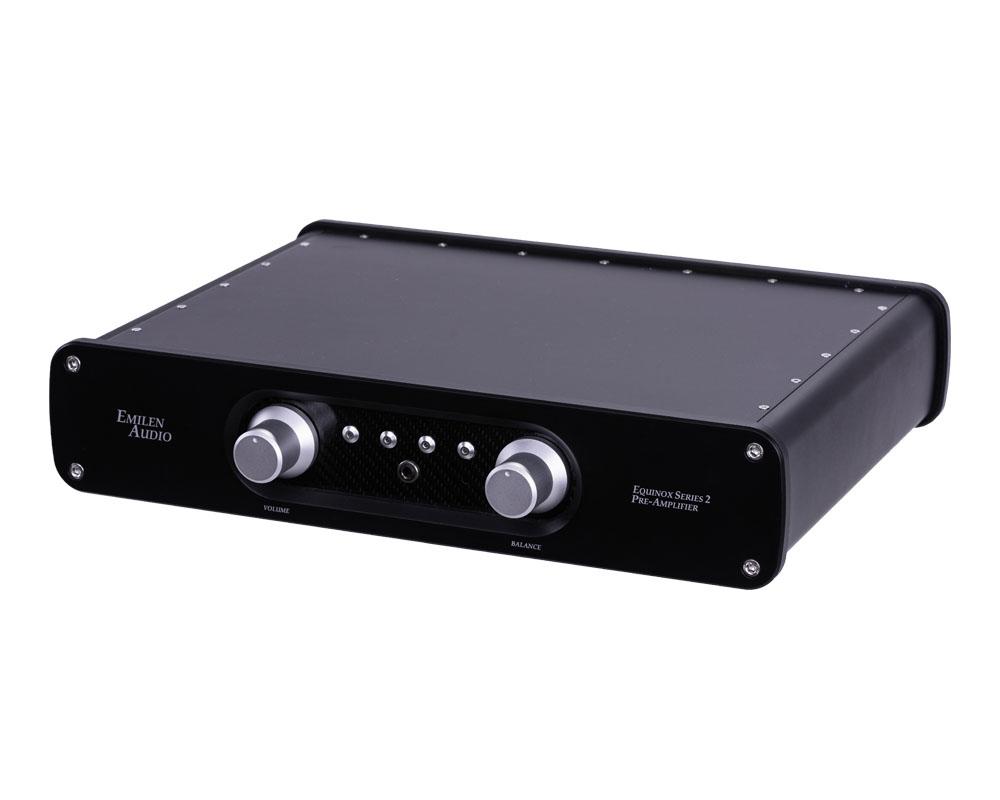 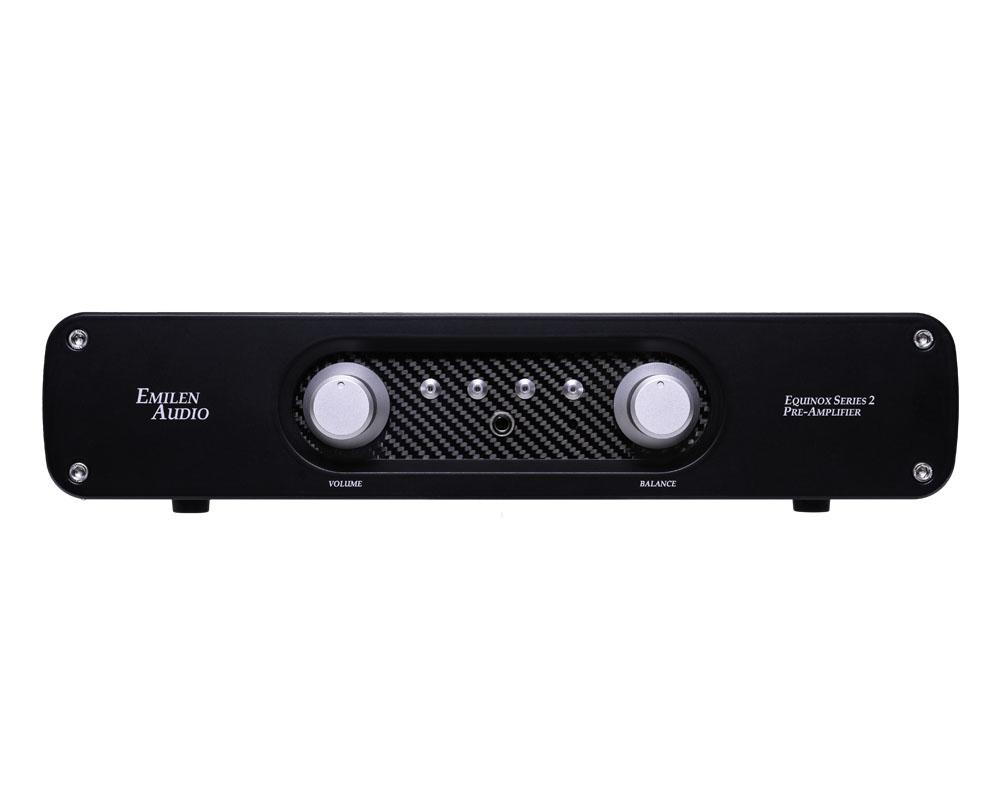 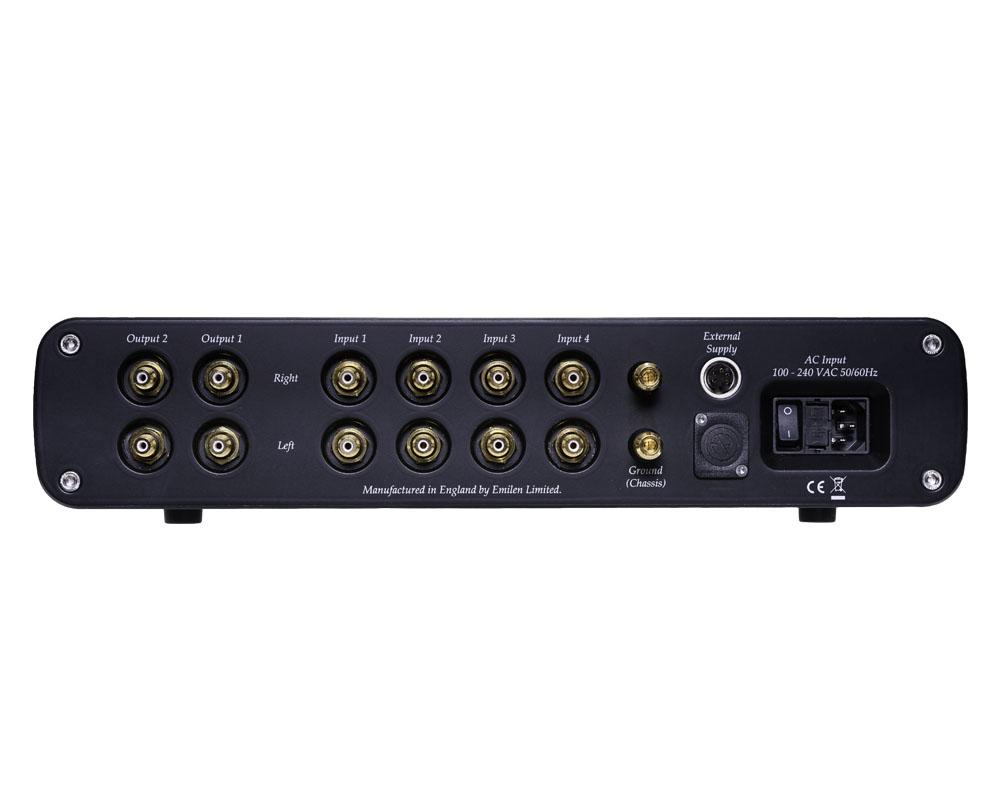 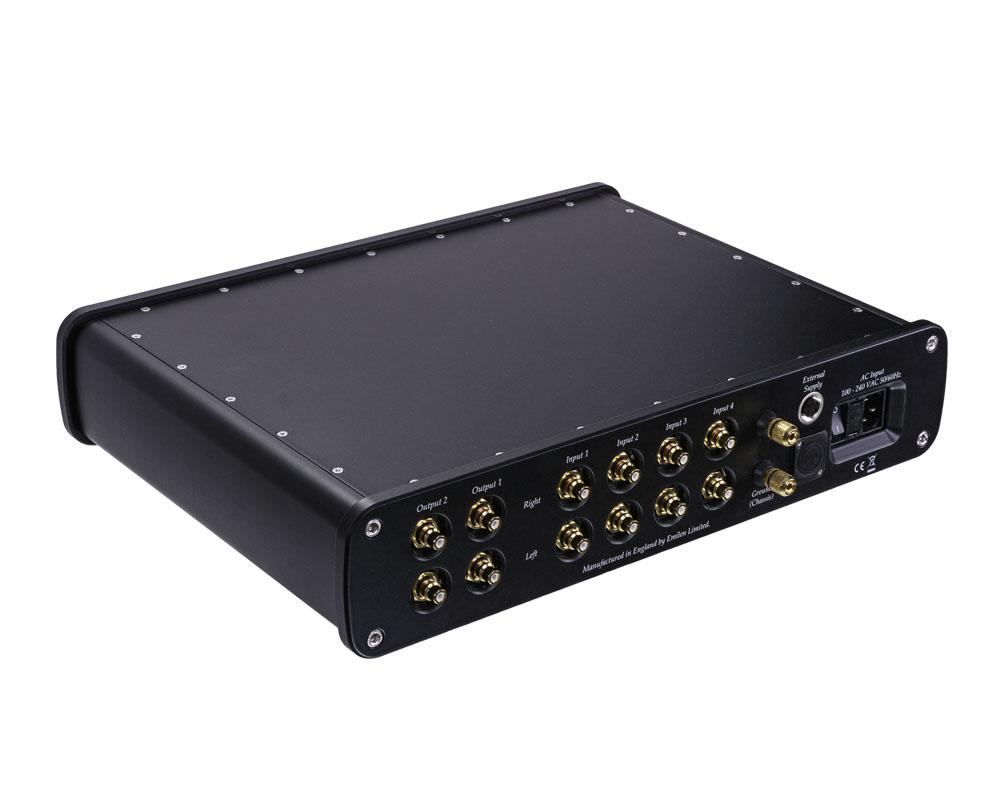 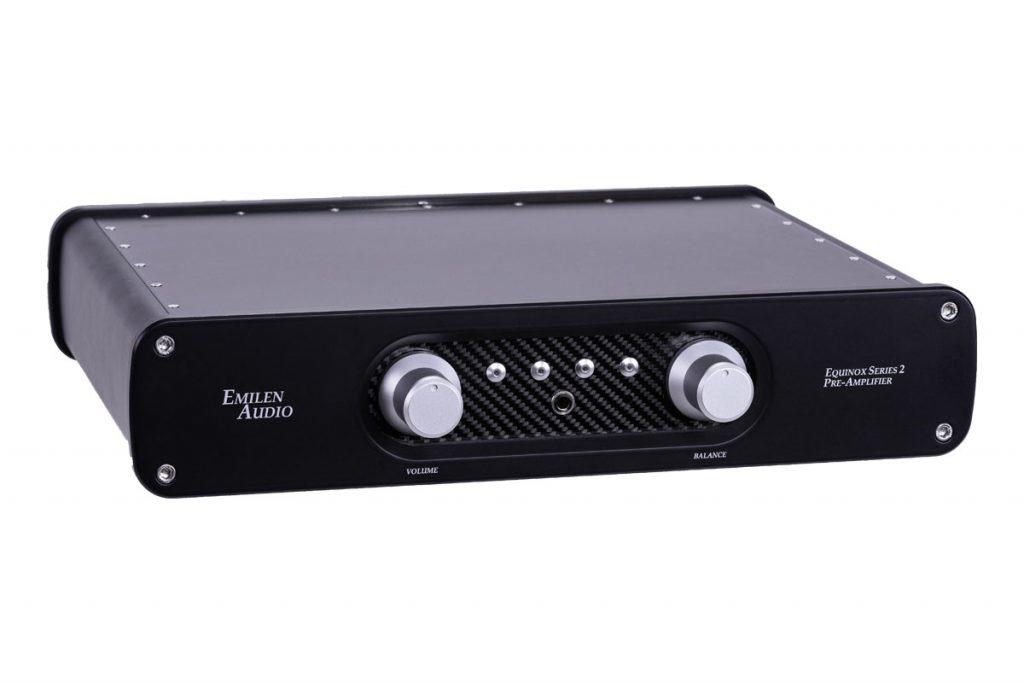 To describe the sound quality of this amplifier is missing the point – the intention is to have no sound, just an open channel for the audio signal so that the listener can get as close to the original performance as possible.

Our line pre-amplifier is inspired by the original Equinox design from the early 1990s which received excellent reviews and is still in use by audiophiles today thanks to its superb build quality. The same approach has been followed in our new design which employs substantial improvements to provide a British built product of the absolute highest quality.

The Equinox Line Pre-Amplifier is a statement of how pure an analogue pre-amplifier can be.

The original Equinox Pre-Amplifier used custom mono Penny & Giles potentiometers. These were mechanically linked together so that only one of the two volume knobs needed to be adjusted. The linkage included a clutch mechanism which allowed balance to be set by turning one of the knobs against the other. This arrangement provided the best possible sound quality available from conventional potentiometers at the time.

The motor driven volume and balance controls on the front panel do not carry audio signals, they only provide control voltages for the microcontroller and attenuator circuitry to provide the required gain adjustments.

Every aspect of the design is optimised to provide the best possible audio performance, even how the front panel LEDs are controlled. The four touch control bezels are fitted with light pipes and illumination is provided by an RGB LED behind each one. The LEDs are controlled by a unique circuit which eliminates conventional switching techniques to further reduce noise sources within the amplifier.