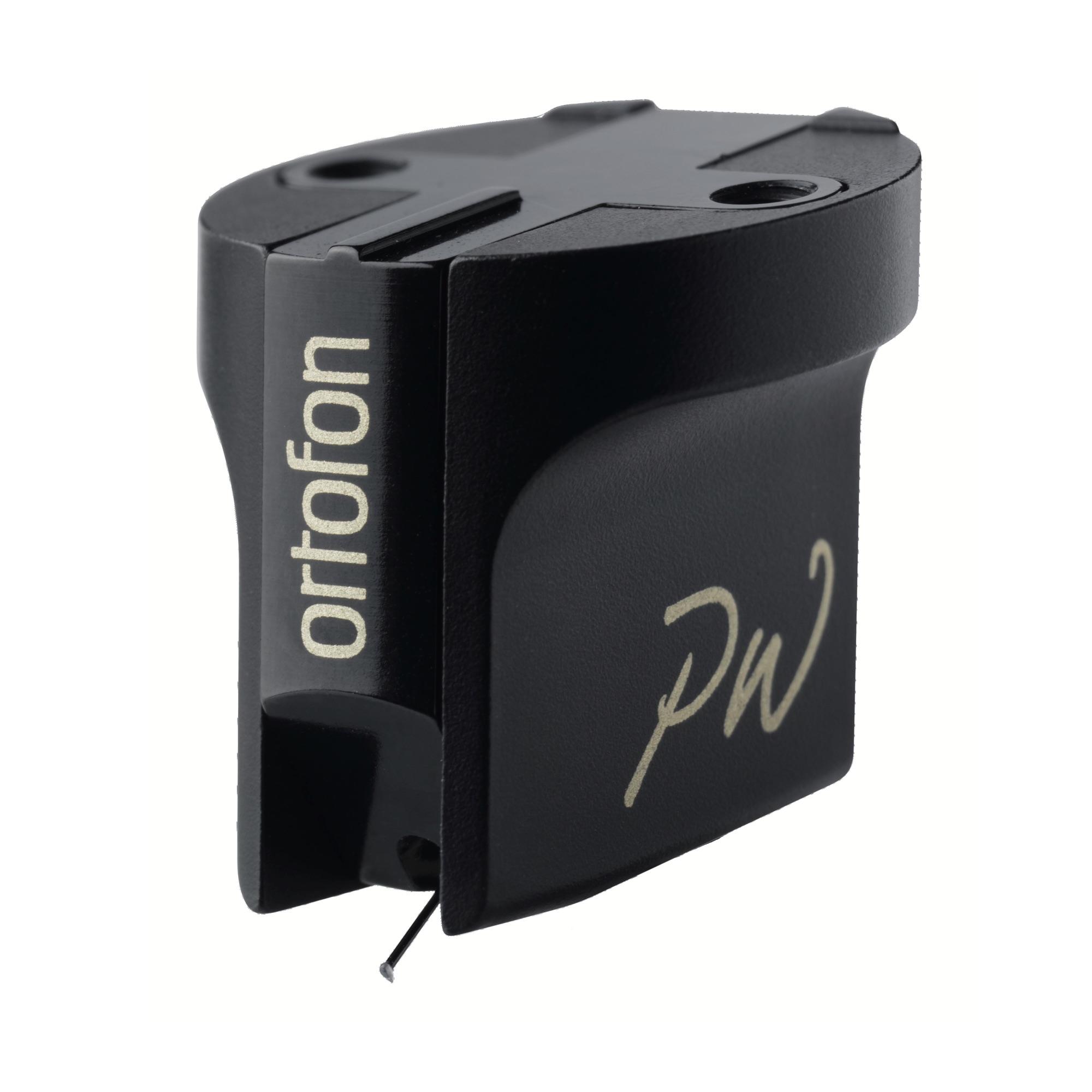 Ortofon developed the MC Windfeld moving coil pick-up cartridge as an example of how state-of-the-art technology can be used to develop the ultimate phono cartridge.This highly advanced design, which is arguably the world’s most hi-tech analogue cartridge, was also developed as a tribute to Ortofon’s then-departing chief engineer, Per Windfeld, who for more than 30 years had been a feature of the high-end culture. In his long time as an engineer at Ortofon, Mr Windfeld oversaw the development of some truly amazing cartridges, such as the Ortofon MC 20, Concorde, Rohmann, Jubilee and Kontrapunkt models.

Per Windfeld falls into the category of true Hi-Fi visionaries. His massive contribution has been a feature of the development of cartridges all over the world, ever since he emerged in the mid-1970s as head of development for the famous MC 20 cartridge, which became the modern successor of the SPU model.

One of the important components is the patented WRD system (Wide Range Damping), in which a small, heavy disc of exotic metal is clamped between two rubber absorbers with different properties. This makes sure that the tracking performance is maintained simultaneously with the perfect damping in the whole frequency range, with the effect that distortion and resonance are avoided.

The WRD system, which was originally introduced in the MC 20 Mk II in 1979 and was also used in the MC Jubilee and many of Ortofon’s other top-class cartridges, is one contributory reason why the MC Windfeld, while achieving the most linear frequency response and the highest upper frequency limit ever, at the same time tracks a fantastic 100 μm at a vertical tracking force of 2.6 grams.

Another precondition for linear reproduction with a wide frequency range and optimal tracking performance is a diamond, the shape of which is as close as possible to the original cutting needle. To achieve this, the Ortofon MC Windfeld uses an ultra-fine polished version of the unique Ortofon Replicant Stylus 100.

This diamond, which is already known from products such as the MC 3000 Mk II and MC 5000, is incredibly small and light, but has an extraordinarily large vertical contact surface despite its minimal radius of rounding. Correctly fitted at a vertical angle of 23 degrees, an Ortofon Replicant Stylus 100 will read the musical information in the grooves of a record with a greater degree of accuracy than any other kind of needle.

Historically, Ortofon has always followed its own path with regard to the mechanical design of the cartridge housing, because mechanical rigidity and total freedom from resonance in the audible range is a precondition for optimal sound quality. In the MC Windfeld, Ortofon continues to build on the structure of the Kontrapunkt range, in which the cartridge housing’s contact with the pick-up arm takes place through three hard, well defined points (like a kind of 'spikes'). This means that the mechanical integration of the cartridge and the pick-up arm are always absolutely perfect.

The construction has been reinforced by allowing one central structure, made in a special alloy, to reach from the 2.5 mm threaded holes at the top all the way down around the motor system at the bottom. This makes the MC Windfeld Ortofon’s strongest and most resonance-free cartridge yet, with a direct mechanical connection between the motor and the tonearm. What this means for the dynamics, resolution and richness of detail in the sound simply has to be experienced. 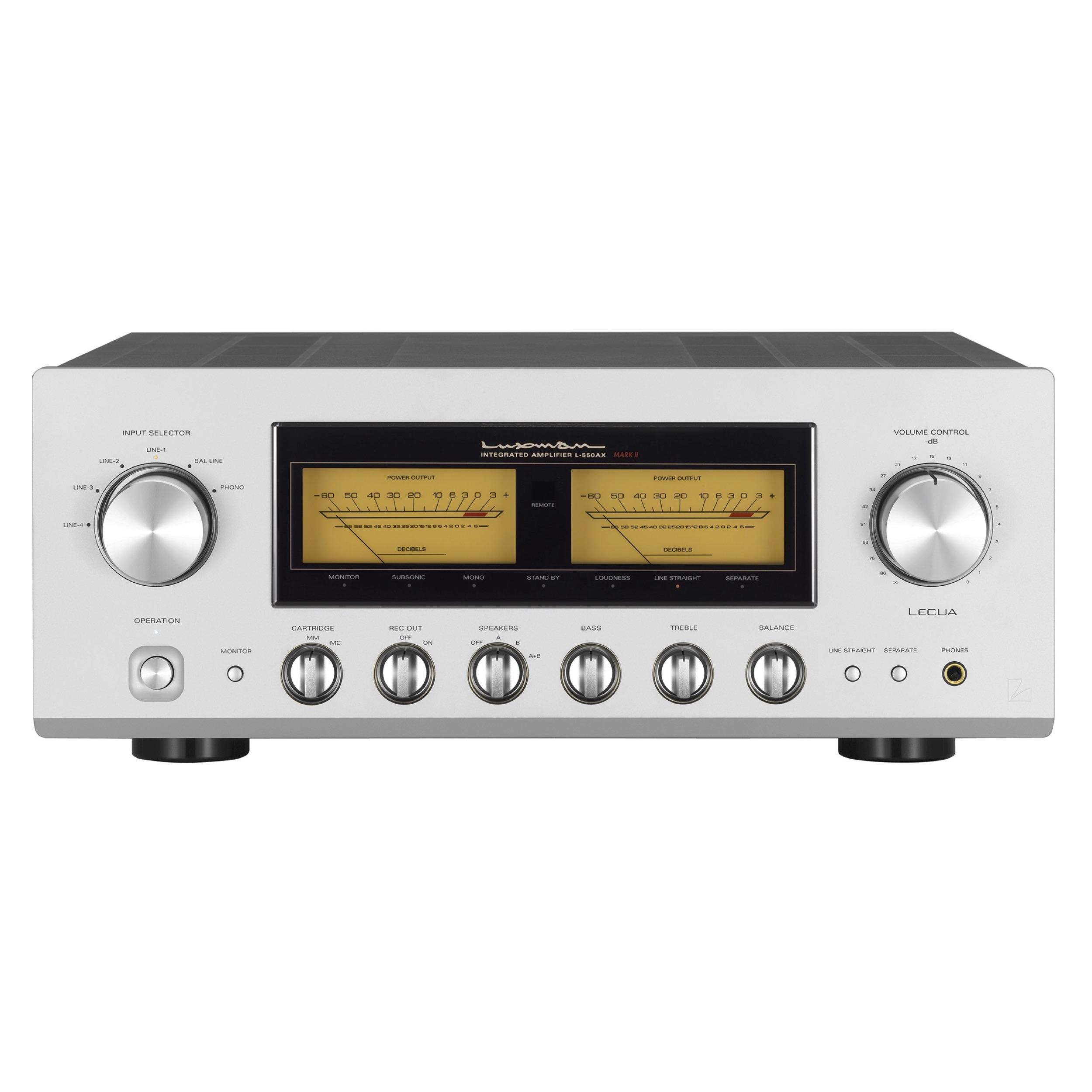 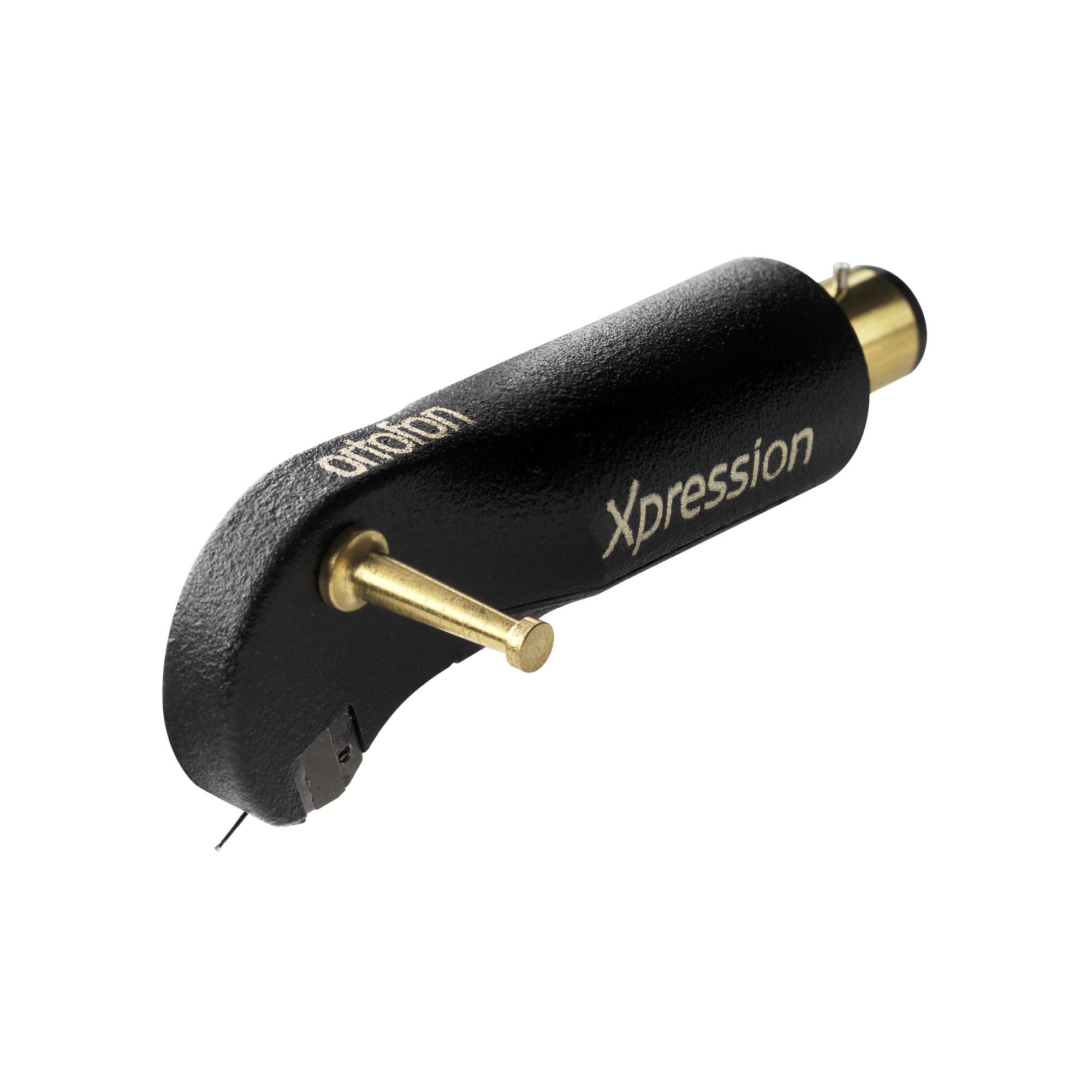 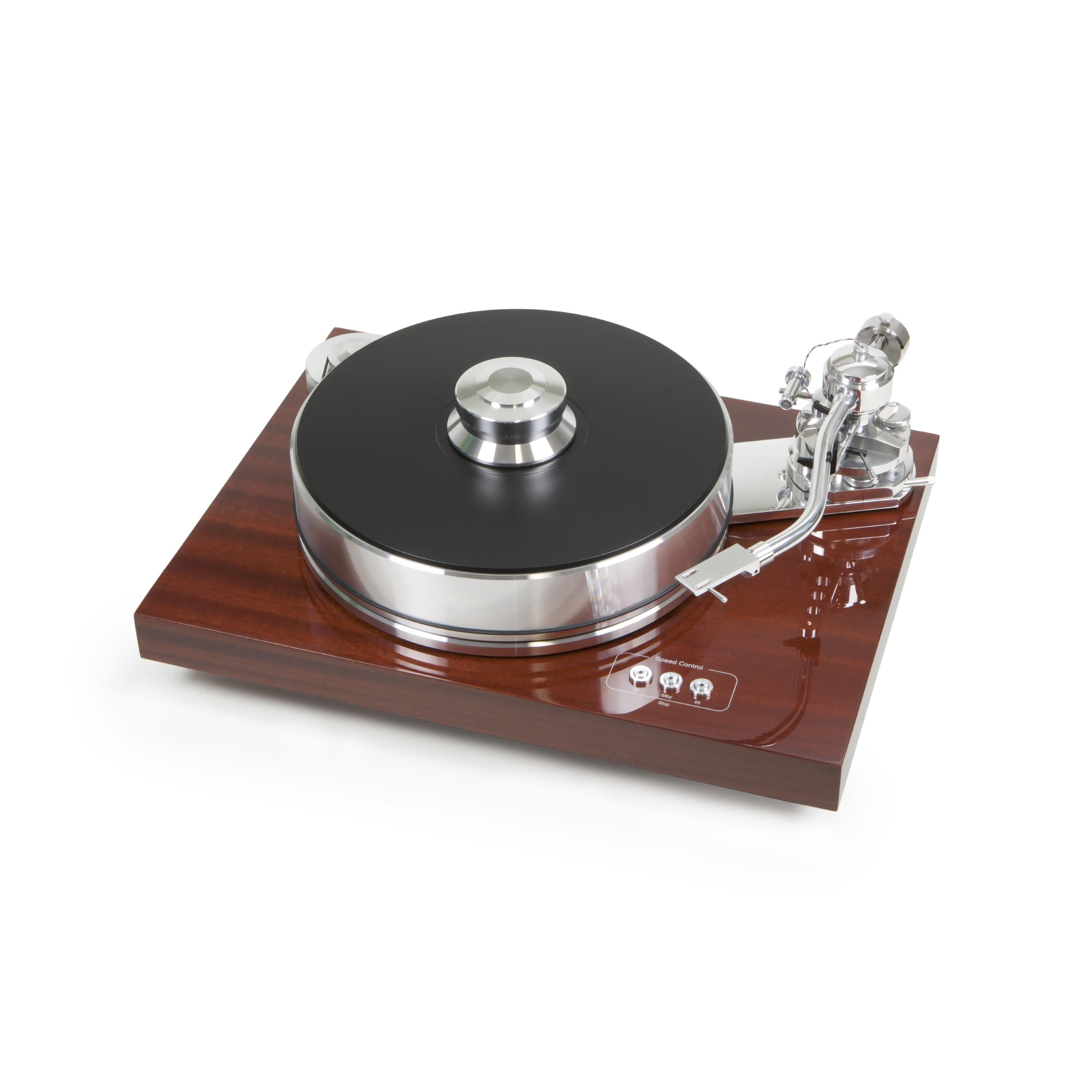