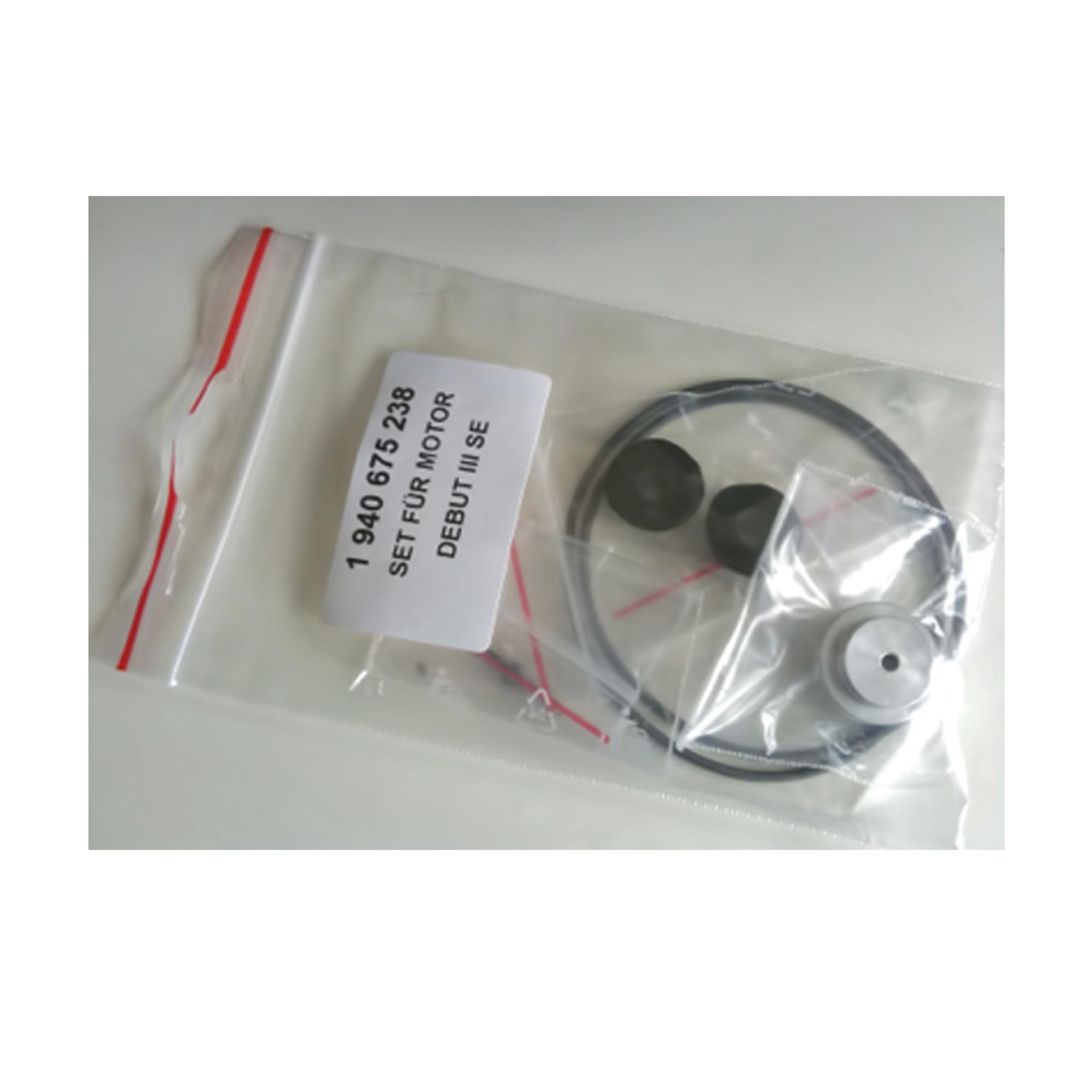 This affordable package is ideal for any Pro-Ject turntable owner who's looking to get more out of their system, without having to buy a whole new deck. This simple but intuitive set adds qualities and features to your existing deck, which are only usually associated with much more expensive systems, enhancing the existing components to perform at their very best.

By placing the two rubber gromits under the motor (where the transit screws are usually fitted) and screwing into place with the screws supplied, the motor is better decoupled (isolated) from the turntable plinth. By doing this, unwanted vibrations from the motor are dramatically reduced, causing less unwanted resonance in the overall sound performance, essentially allowing the tonearm to transmit the sound signal better.

The new pulley is fitted to the motor by removing the existing pully (there may be a small screw holding the existing pulley in place - this needs to be removed), and placing the new unit in the same position. The rounded belt is placed into position in the same way as before. These simple steps again help reduce unwanted resonance within the turntable's component parts, and are features normally found on much more expensive models.

Compatible with the following Pro-Ject Turntables:

Owners of the Debut S/E3 turntable do not need to purchase this kit, it is part of the feature set of the Special Edition model. The Debut Carbon does also not need this upgrade.
Further Note: This upgrade is incompatible with players used primarily for 78 RPM records. Due to the rounded shape of the S/E belt, it will not work with the pulley devised for 78 RPM playback with a speedbox. 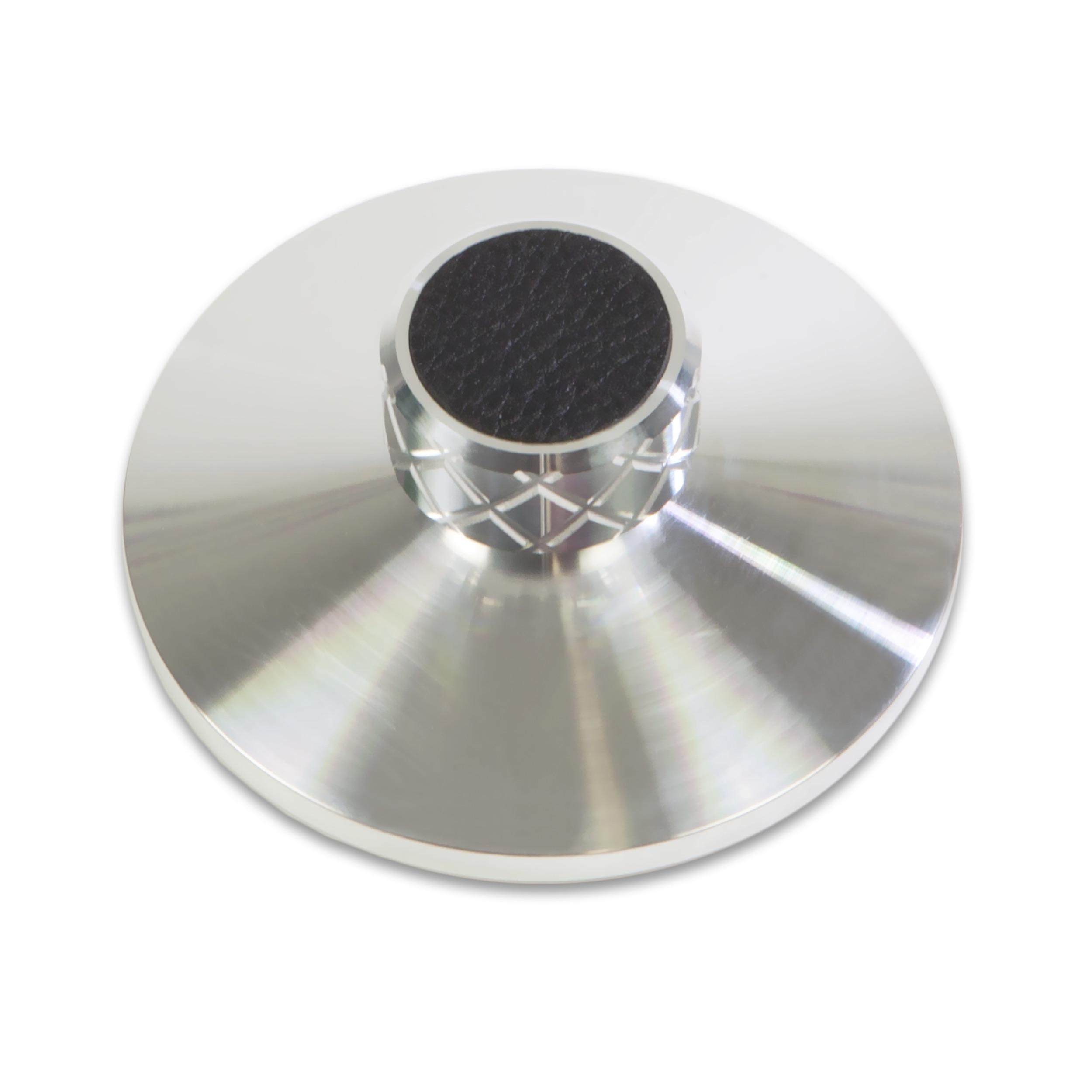 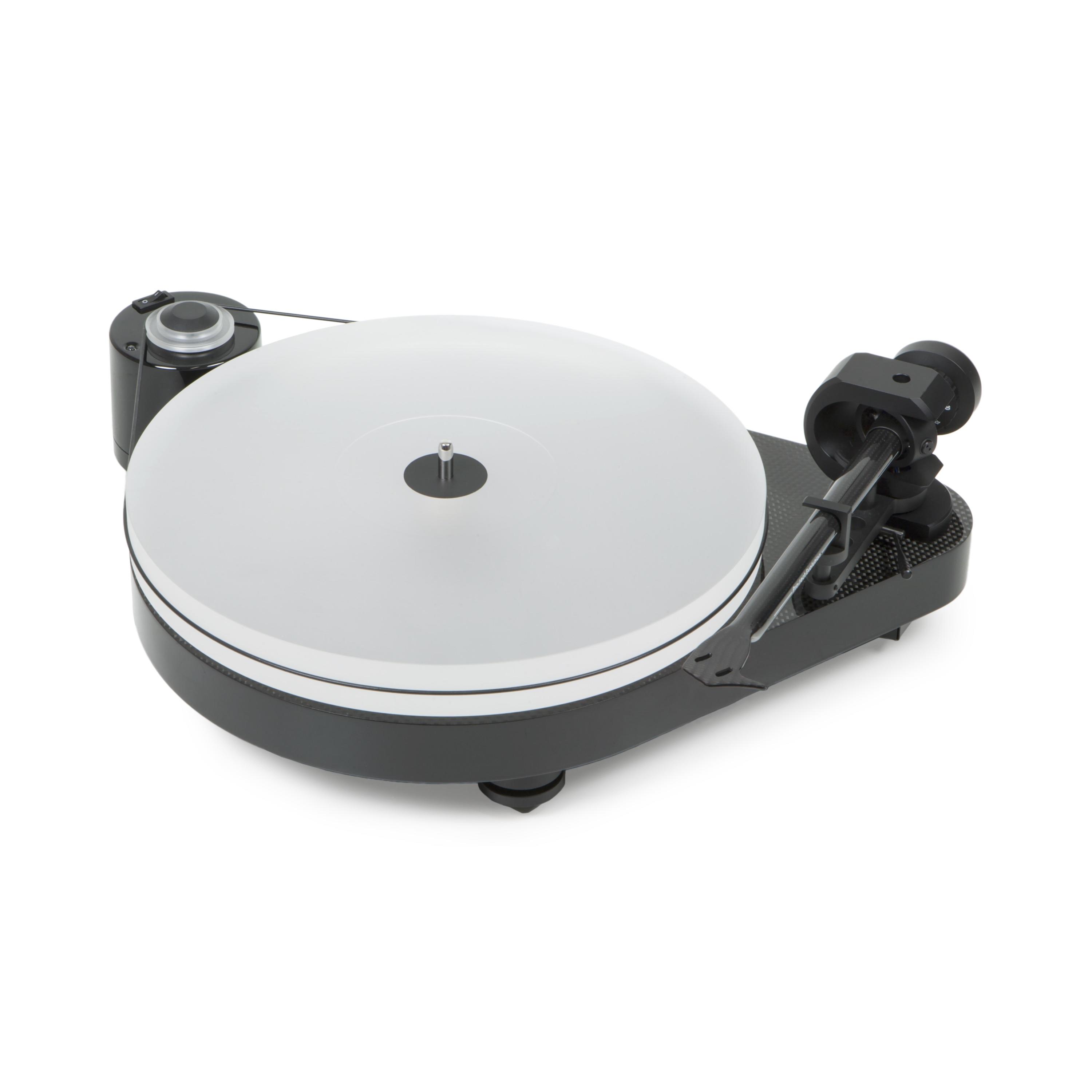 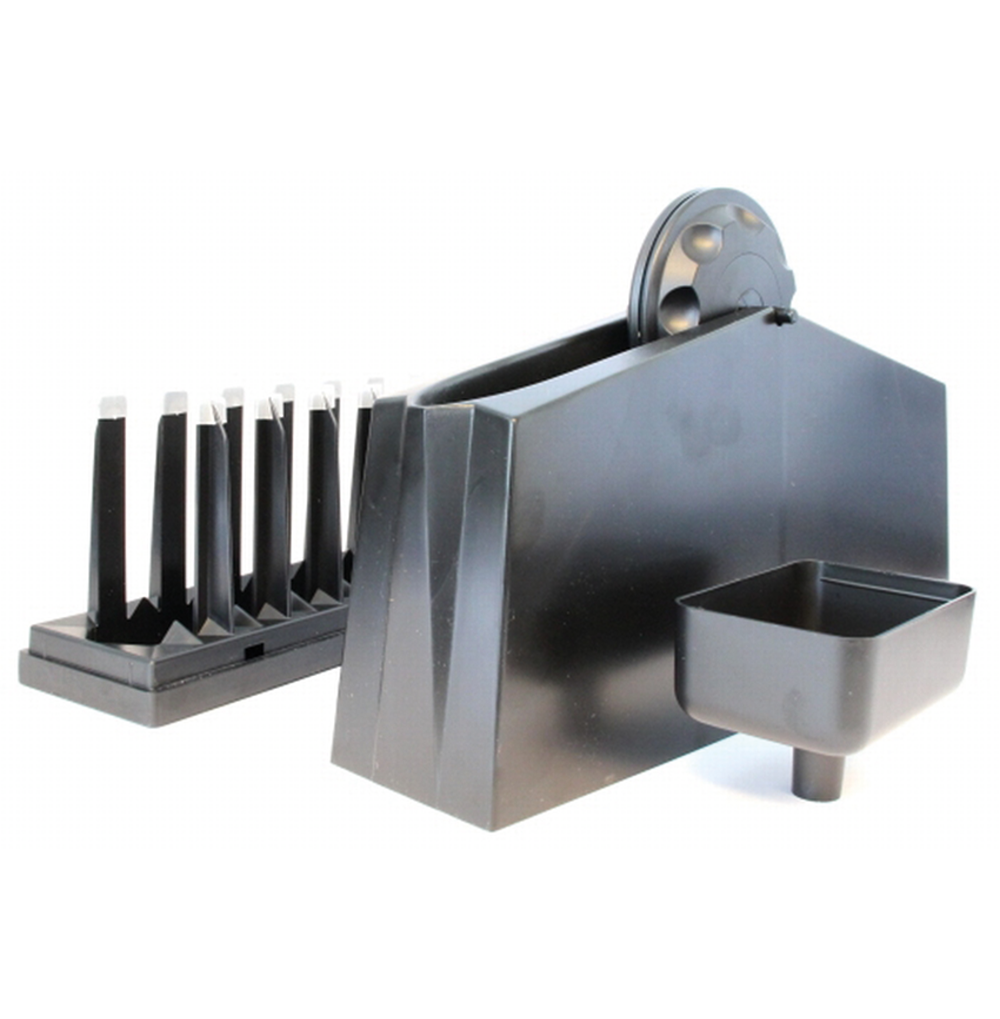